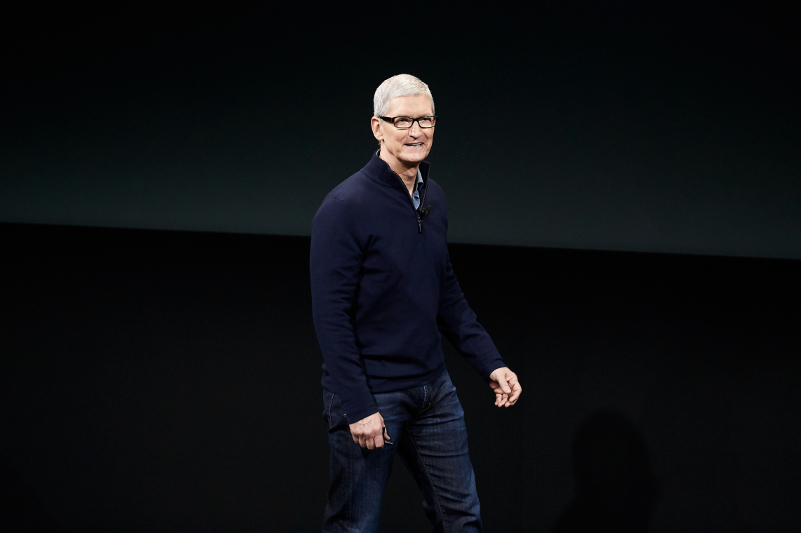 Apple’s offering is expected to have better sound than its rivals.

Apple is taking on Google and Amazon with a voice-controlled speaker that is expected to launch later this year, Bloomberg reports.

According to sources close to the matter, Apple is already manufacturing the Siri-controlled device, and it could be debuted at the company’s annual developer conference next week.

Apple’s new speaker will reportedly have the edge on Google Home and Amazon Echo with an emphasis on sound quality, with louder and crisper sound than its rivals together with virtual surround sound.

Sources also say that Apple has considered including sensors inside the speaker that measure a room’s acoustics and adjust volume levels accordingly during use, similar to Sonos’s Trueplay feature.

The Siri speaker is also expected to be a hub for Apple’s HomeKit connected home system, which can be used to control lights, thermostats, cameras and locks using voice control.

Apple’s speaker, if it is in development, will arrive to market well after Amazon and Google’s products. Google Home launched last year, with Amazon Echo launching in 2014.

Read next: Which home audio system should I buy? Your ultimate guide