Scottish producer and FACT one-to-watch Lanark Artefax is next up on Nic Tasker’s Whities label with a four-track EP of IDM-leaning club music.

Lanark Artefax came to prominence last year with an EP for Lee Gamble’s UIQ label, with fractured rhythms and icy melodies that recalled the early music of Aphex Twin and Autechre.

Released on June 9, his new Whities EP is in much the same vein, throwing in OPN-style MIDI choirs and a bit of ‘90s euphoria for good measure. 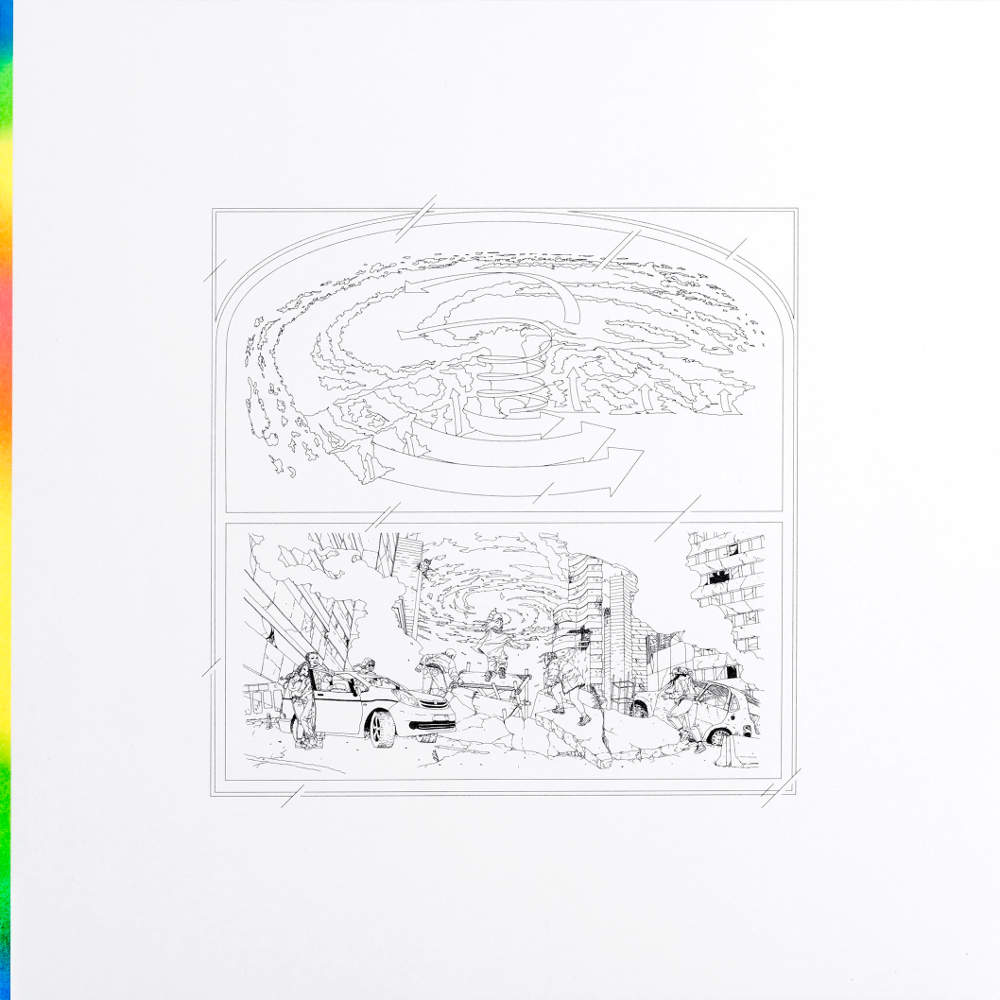 The label has been tweeting coordinates in the run up to the record’s release, with the record itself telling the loose story of a death cult of storm chasers. Head to the Whities Twitter page and Google Maps if you want go down the Lanark Artefax rabbit hole.

Read next: Are we in the middle of an IDM revival?