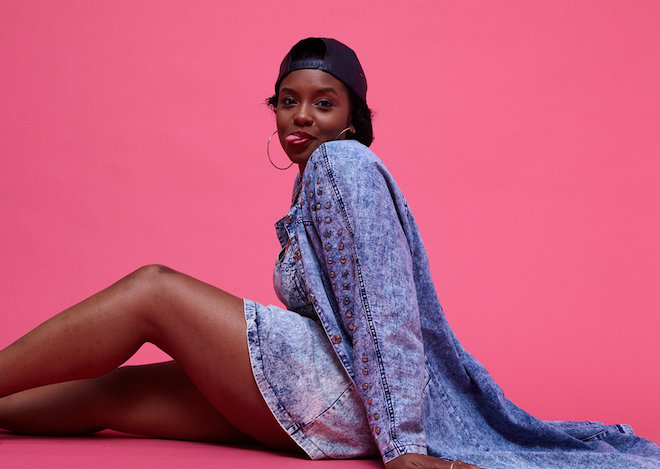 The follow-up to B(LA)K, one of our favorite projects of the year so far.

Brooklyn up-and-comer Latasha Alcindor is wasting no time. Following her ambitious and creative B(LA)K released earlier this year, she’s not put forth Teen Night at Empire, a self-described ode to “Hot 97 mixes and two for $5 mixtapes.” (As someone whose whole after-school world was ruled by Angie Martinez’s top 5 at 4 and DJ Red Alert’s rush hour mixes, I’m here for it.)

“I think if I tapped back into the music I grew up loving and let the spirit of that music flow through me, I might resurrect the essence in a new way,” she says. “Teen Nite at Empire is essentially influenced by the two for $5 bootleg mixtapes you could purchase at any bodega.”

The project is named for Empire Rolling Skating Center, a former hot spot in the Crown Heights neighborhood of Brooklyn. An iconic New York nightlife venue, it was shuttered in 2007 because of gentrification. (You can see some truly incredible photos of its 1970s heyday in Bill Bernstein’s Disco.)

Check out Teen Night at Empire below. 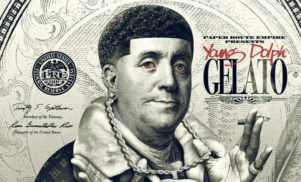