The Apple speaker was announced at its annual developer conference in California, where Apple also gave details on iOS 11 and new iPads, iMacs and MacBook Pro models.

Apple’s Tim Cook said that the HomePod would “reinvent home audio” by combining powerful sound quality with a spatial awareness function that will detect the size of the room and adjust its settings accordingly.

The $349 speaker is designed to work with an Apple Music subscription and has Siri built in, allowing the user to pick music and control the device using voice commands. 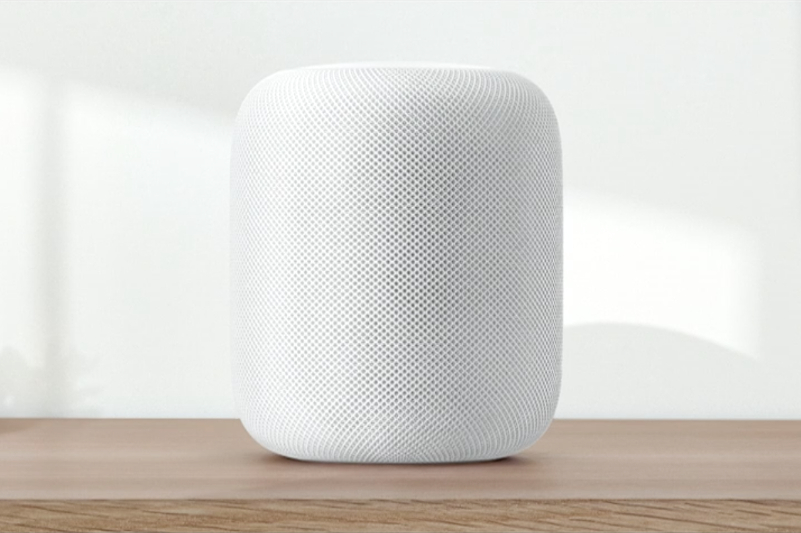 HomePod will feature Apple’s A8 chip inside, the same processor that powers the iPhone 6. It will also work with Apple’s HomeKit, allowing it to control connected home device like lights and thermostats.

HomePod will take on similar devices from Google and Amazon on multiple fronts. As well as claiming that it features louder, crisper sound than its rivals, Apple is touting better privacy – something that critics have questioned about Amazon’s Echo speaker.

Apple’s new speaker may be on a par with high quality offerings like the Sonos Play:5, but that doesn’t have the voice capabilities of HomePod.

Apple’s HomePod will be released in December.

Read next: Which home audio system should I buy?