The album is a follow-up to their debut, A Ruse Of Power, which was released on NON last year following a tour with Mykki Blanco and Yves Tumor. Today you can hear the first single ‘Human Dust’, a collision of bright synth stabs, crushing beats and brutally screamed vocals.

“My palette consists of the shattered micro-architecture of an unprejudiced, undiscerning, cosmopolitan, anti-culture massive music archive,” Caprison writes about the album’s sound. “A piece of this, a piece of that.”

Human Dust to Fertilize the Impotent Garden is out on cassette in July. Preorder here and find the artwork and tracklist below. 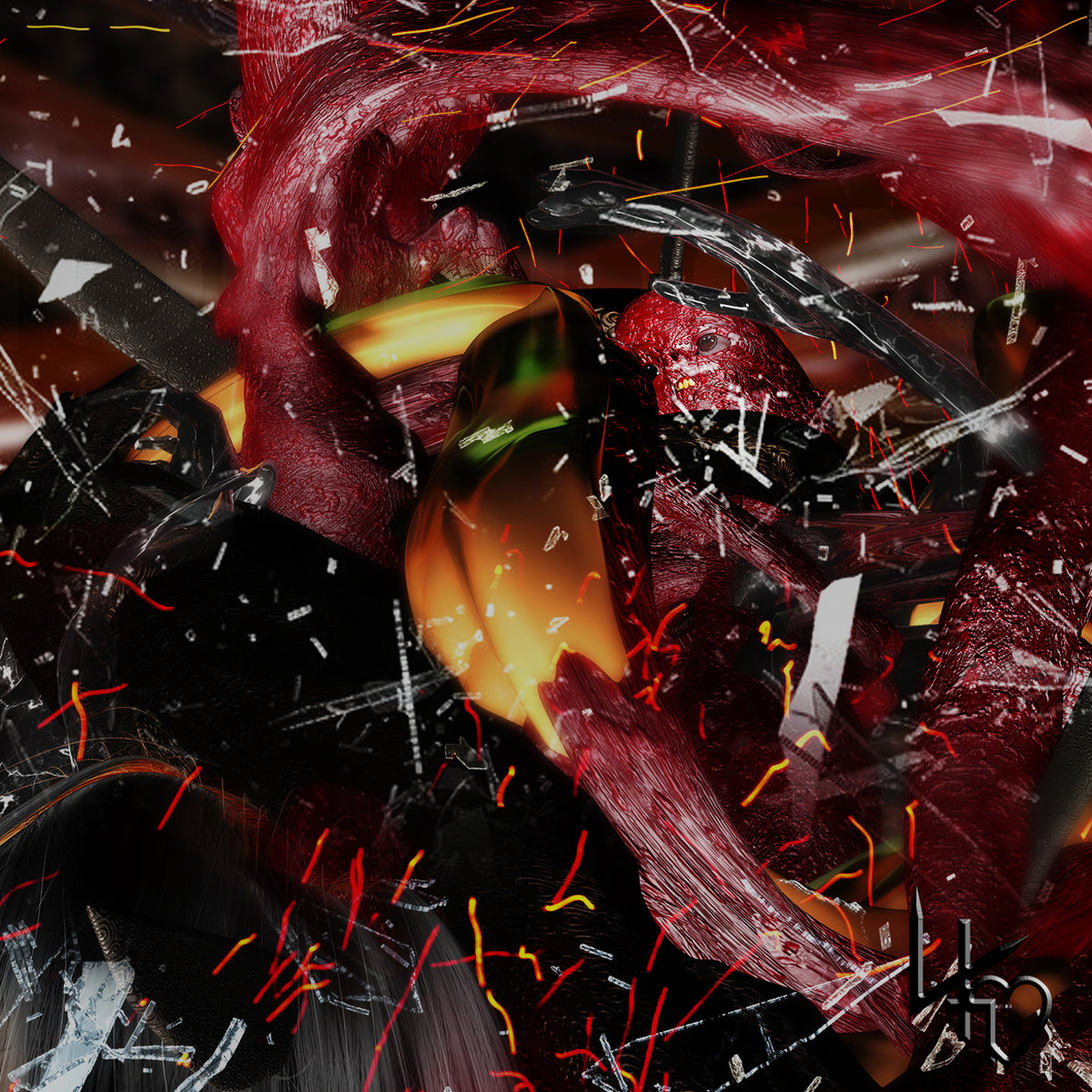 01. ‘Be Still’
02. ‘I Wanna Be Your Dog’
03. ‘The Third Tiered Candle’
04. ‘Human Dust’
05. ‘Impotent Garden’
06. ‘Abandoned Phoetus Further Obscured To Impregnate The Garden With Impotence’
07. ‘…A Black Child Purloined In The Profane Dream, The Heart Of Darkness (Wholly Alien, One Drop Of White Blood)’