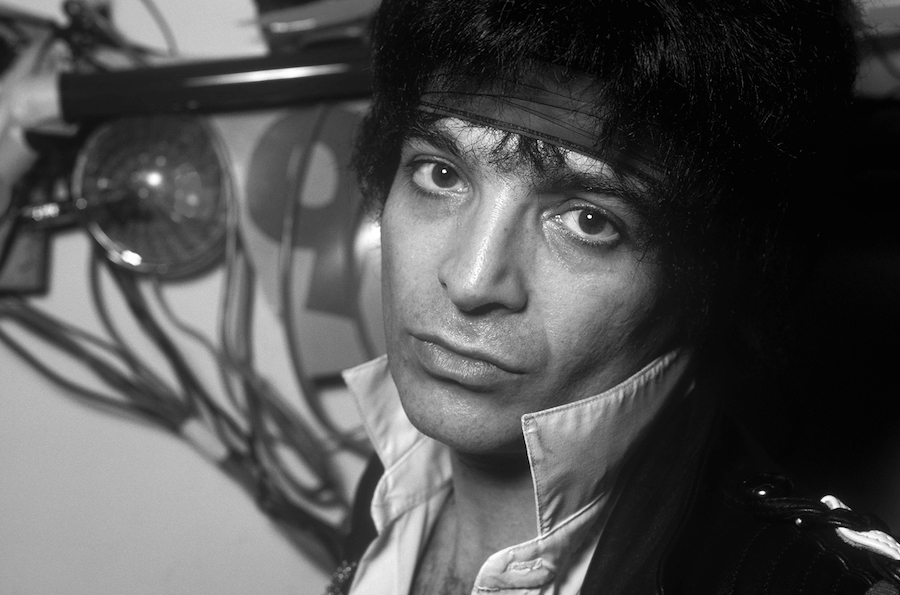 The punk legend intended it as a “final statement”.

Coming almost exactly one year after his death, the album collects nine unreleased songs that Vega wrote and recorded with his wife, Liz Lamere, and conceived as a “final statement”.

Vega began working on IT in 2010 in New York until his death in summer of 2016. Today you can get a first taste of the album with the dissonant opener ‘DTM’.

Earlier this year, his Suicide co-founder Martin Rev announced a new solo album, his first since Vega’s death. In our recent interview with Rev, he spoke about the recent outpouring of love and grief for their work.

“If only Alan could see this … this is the kind of press we’d never got in our lifetimes,” he said.

IT is out July 14 via FADER Label. Take a look at the artwork and tracklist below. 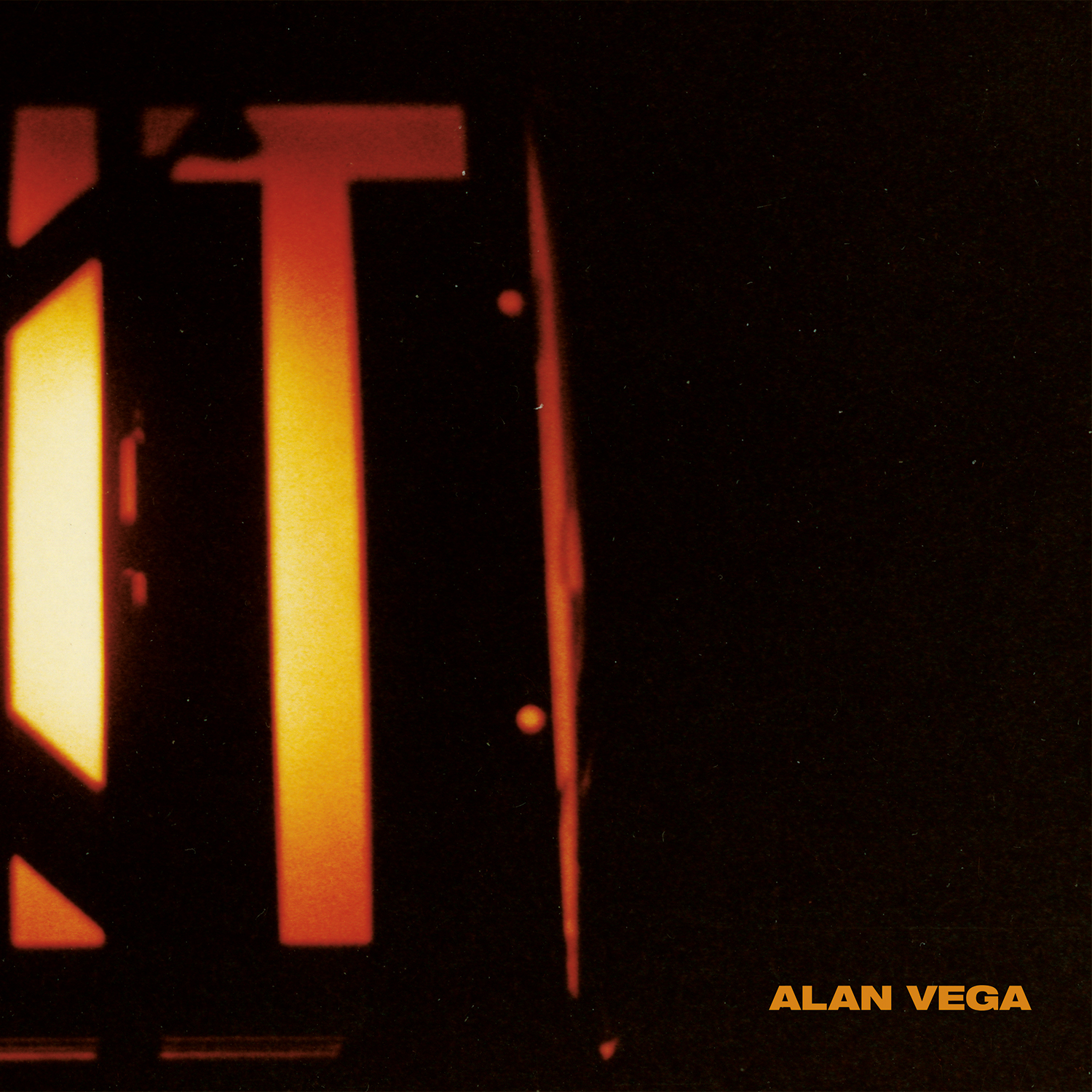 Read next: Suicide’s Alan Vega was the unwavering punk prophet of doom we deserved