The grime icon unveils his first album in four years.

The video, which is titled “727548” (or “Raskit” if you’re entering it on an old phone), began with the MC writing out a 16-song tracklist by hand while snippets of music played in the background. The live stream later cut to an image with the words “Raskit”, occasionally interrupted by clips of Rascal rapping.

Last year, Rascal said he was working on a “very loud” new album that would be a departure from the more pop-based efforts of his recent work.

“It’s a real rap-based album at the moment, there ain’t really no dance music on there,” he said. He’s also recently taken to performing his landmark debut Boy In Da Corner live in full.

Find the tracklist below and look for what could is shaping up to be Rascal’s comeback album soon. 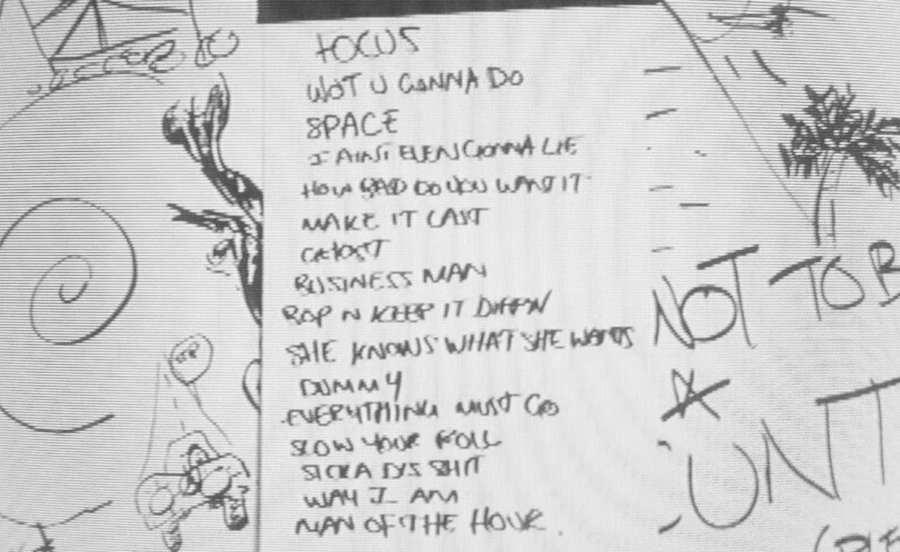