Featuring a young Jordan Peele on the writing staff.

In 2008, Kanye West collaborated with rapper Rhymefest on a rejected pilot for Comedy Central called Alligator Boots. Not much is known about the puppet-based project, but today many involved have opened up about the experience.

In an oral history for Wired, puppeteers, writers and director tell fascinating stories behind the project. One of those writers was Get Out mastermind Jordan Peele who wrote a bizarre parody of Martin Luther King’s “I Have A Dream Speech” that most invovled agreed was the highlight sketch. 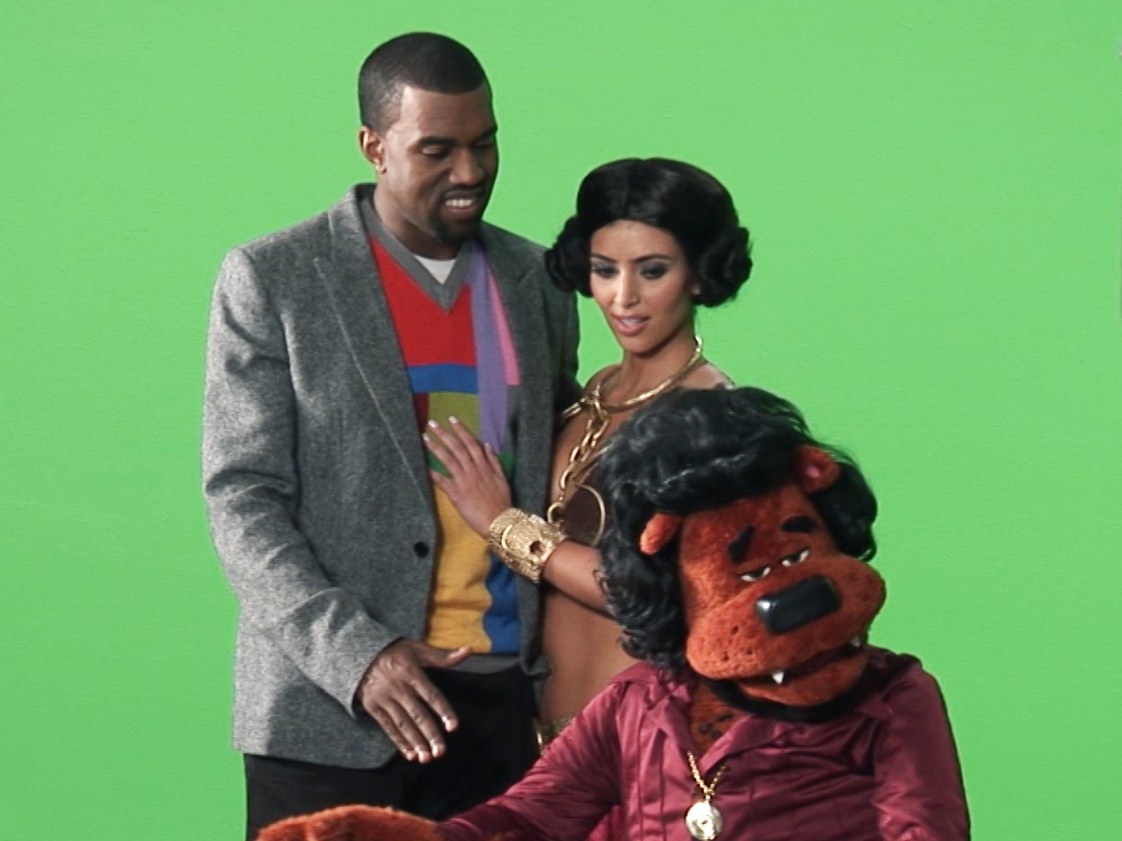 “It came at this very key moment in my career, when MadTV had ended and I had just started to think about what was next for me after sketch comedy,” Peele recounts. “And with the people involved, I really do think it could have been a very cool show.”

The article also reveals that the show is how Kanye met his future-wife Kim Kardashian after the rapper insisted the reality nascent reality TV star be brought in for a sketch.

It’s definitely the weirdest story you’ll hear all day. Read more about Alligator Boots on Wired</i> and watch a behind-the-scenes video below.