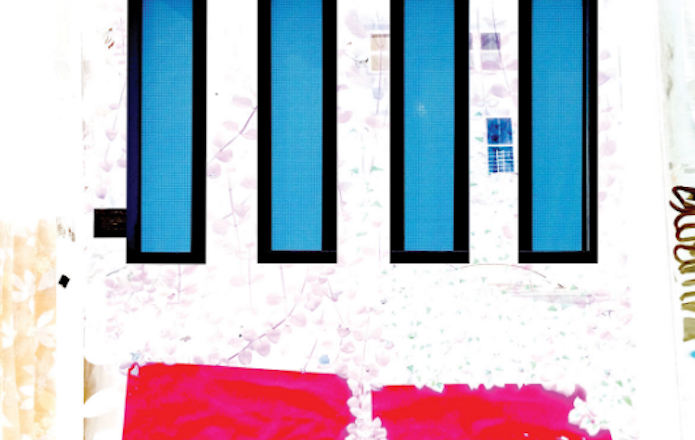 A strong release from the Discwoman co-founder.

Bronx native UMFANG has released Symbolic Use Of Light, her debut album for Ninja Tune imprint Technicolour. The album was recorded live and post-production was only used to make tiny fixes, the Discwoman co-founder says.

“My process is really about sitting down and seeing what happens,” wrote of her process in a statement announcing the album. “It becomes a time capsule of whatever works from that time period.”

Check out that time capsule below and listen to UMFANG’s FACT mix featuring Jeff Mills, Via App and more. 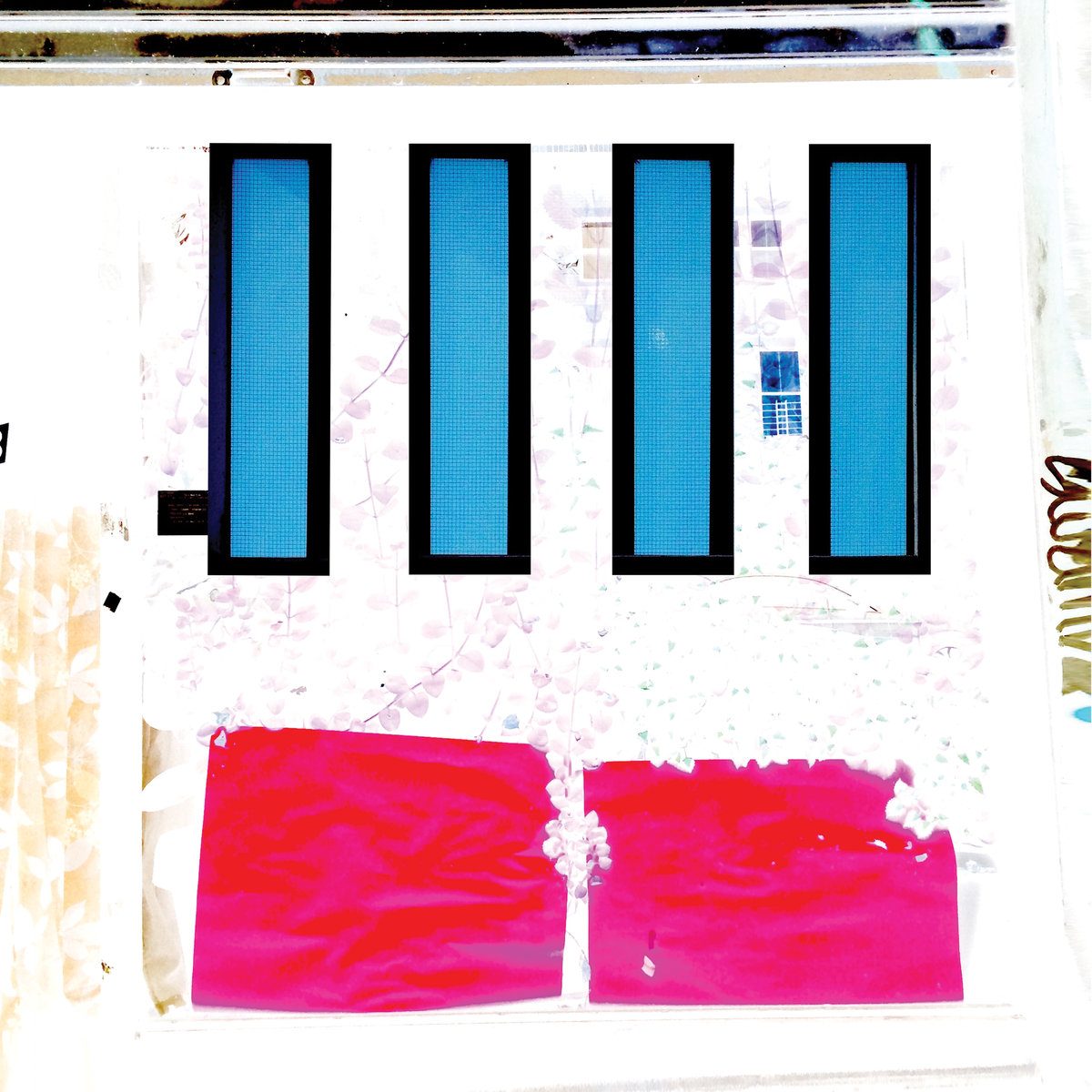 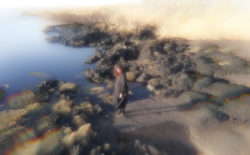 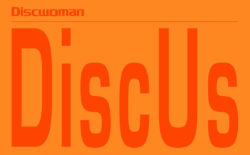 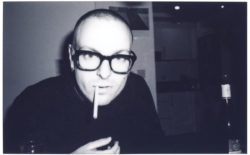 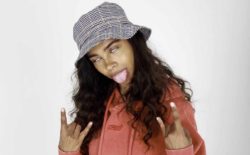 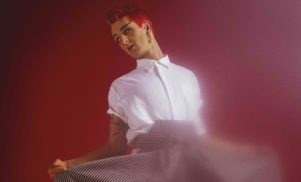