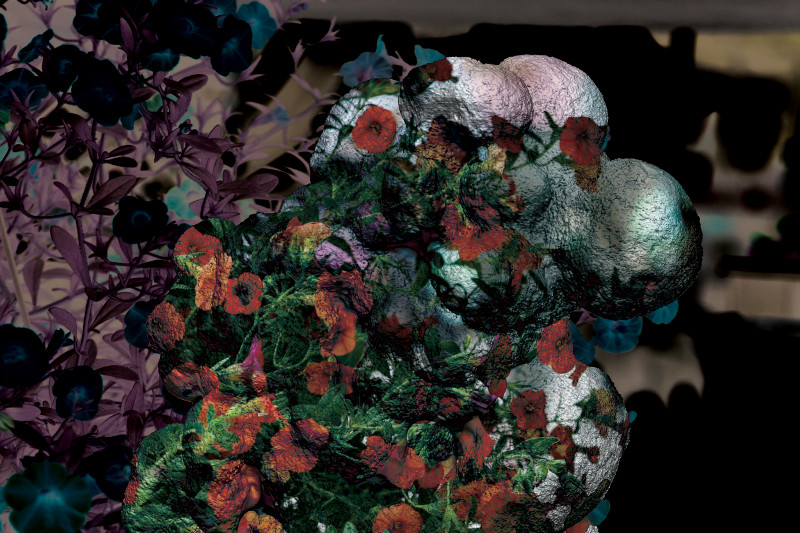 The New York duo’s next LP lands in August.

Blondes are joining R&S Records for the release of their next album.

Warmth is the first album from the duo since 2013’s Swisher, and is described in a press release as 10 tracks of “lysergic techno”, fused with their trademark synth-work and atmospherics.

“Having released on RVNG for years, we had wanted to move in the direction of releasing on a more dance music focused label,” the pair said in a press release.

“RVNG has established itself in the world of experimental music and reissuing overlooked records from the past, and we both (RVNG and Blondes) thought it would be immensely exciting for us to release this new record with R&S.”

Warmth is released on August 11. Listen to album track ‘KDM’ below. 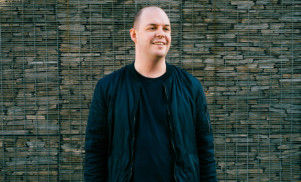 Nils Frahm and childhood pals to release album on R&S 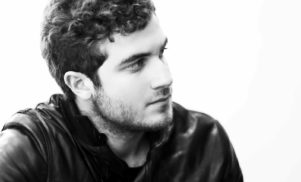 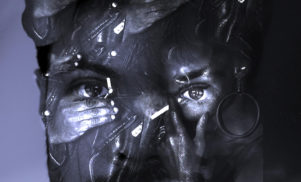 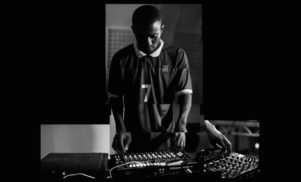