Future launches new custom emoji line and they are hilarious 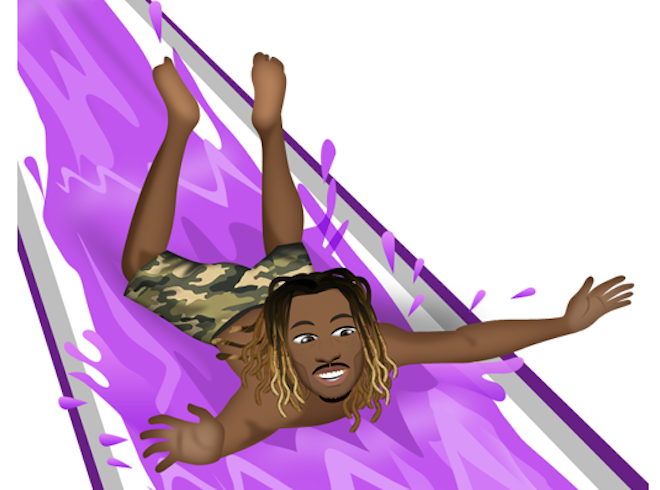 Ever wondered what Future would look like as a Power Ranger? Well, your question has been answered.

Future has released a new line of emoji called Futuremoji, which are “noted as a universal emoji ‘language’ available on mobile keyboards with the ability to work everywhere just as a regular Unicode emoji” and download now for $1.99.

Unlike Future’s previous emoji line, these are a lot more like Bitmoji, featuring the Atlanta rapper in a ton of funny scenarios and costumes. They are incredible.

Here’s Future as the Green Ranger! 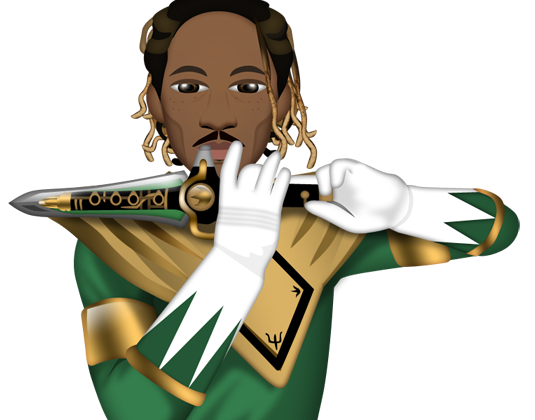 And as George Jetson! 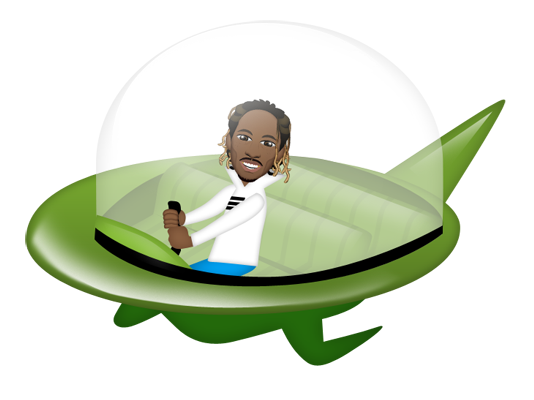 Here’s Future playing the flute on ‘Mask Off’! 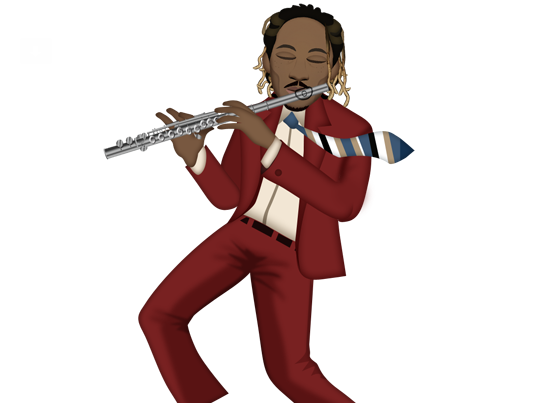 And one where he’s all dressed up for Woodstock! 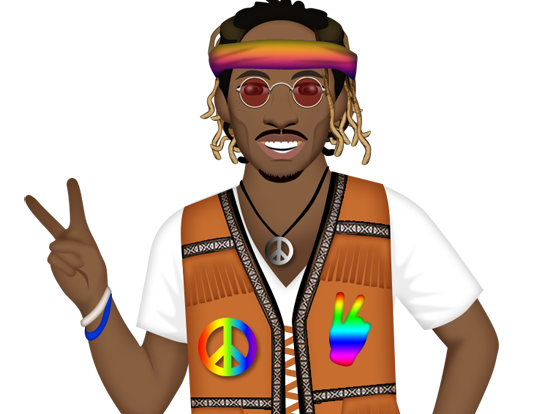 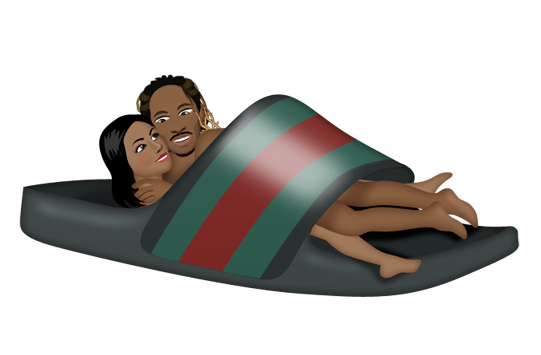