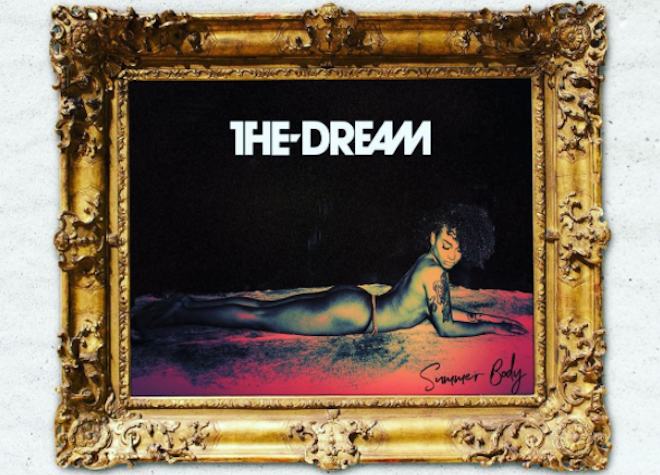 The team behind ‘Shawty is the Shit’ and ‘Throw it in the Bag’ return.

The-Dream is gearing up to finally (FINALLY!) release Love Affair, the album he promised on Love King track ‘Sex Intelligent’ would be out on June 7, 2012. He, of course, has given us a handful of projects since, including 2013’s underrated IV Play and a Sam Cooke covers EP in 2015.

Now, nearly five years after Love Affair was promised, he has released ‘Summer Body’, one of the album’s first singles. If features a guest appearance from Brooklyn vet Fabolous, who was featured on the remix of The-Dream’s debut single ‘Shawty is the Shit’ and Fab’s own ‘Throw it in the Bag’. Check it out below.