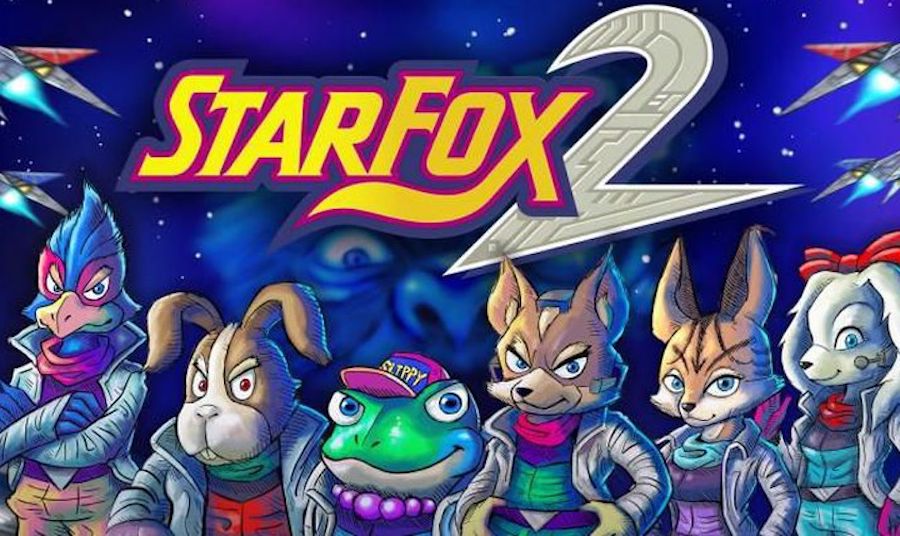 One of the most famous unreleased games of all time is alive.

Nintendo blew the minds of retro game enthusiasts last year with their NES Classic and now they’ve proven lightning does strike twice in the same place with an SNES Classic that’s even more impressive.

The console includes 21 games that amount to many of the best releases in the console’s library. While Final Fantasy III, Super Mario World and The Legend Of Zelda: A Link To The Past are huge additions, they’re all overshadowed by the shocking inclusion of the unreleased Star Fox 2.

The sequel to one of the console’s most popular games, Star Fox 2 was infamously cancelled in 1995 despite essentially being completed. Though finished versions of the game surfaced recently, it was thought to remain unreleased due to legal reasons.

The collection also includes some cult-favorites as well including Contra III: The Alien Wars, Secret Of Mana and Kirby’s Dream Course. It will be made in replicas of both the American and (much nicer looking) European model and comes packaged with two controllers so you can jump right into Street Fighter II.

The only one glaring omission is a lack of Chrono Trigger, but with so many other pros, including the inclusion RPGs that don’t have a million rereleases like Secret Of Mana and EarthBound, it’s very hard to fault them.

The Super NES Classic Edition is out September 29, costs $80 and will be produced in “significantly more units” than its infamously hard to find predecessor. Take a look at the list of games below.