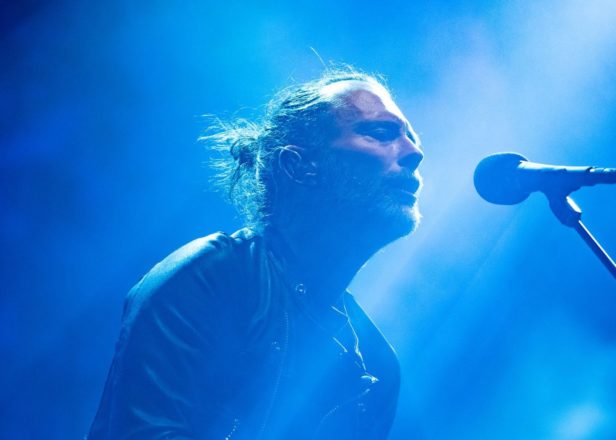 The one without all the technical difficulties.

Radiohead have shared a full video recording of their headlining set during the second weekend of Coachella 2017.

https://t.co/lzhHvjaIul has returned once again to feature some recent live shows. First up is Coachella from 21st April this year.

While the band’s performance on the first weekend was marred by technical difficulties, weekend two was a smooth two-hour set. They also promised more concert recordings are on the way.

Watch the full performance below and let’s all hope they do the Glastonbury set next.

Read next: True love waited: How Radiohead conquered Glastonbury again, 20 years after the glory of ‘97