The ever-elusive experimental project Hype Williams has resurfaced with Rainbow Edition, a new album out next month on Big Dada. Today you can hear the non-album single ‘Kathy Goes 2 Haiti’.

Originally appearing in the late 2000s as the collaborative project of Dean Blunt and Inga Copeland, Hype Williams seemed to end once the pair moved into solo work. In recent years, however, the project has returned with new releases and suggested the moniker can be passed to new artists.

Rainbow Edition is credited only to Hype Williams, but comes with a new press photo featuring new members Slaughter & Silvermane. To add more to the puzzle, the press releases maintains the final Hype Williams album was the Blunt & Copeland-made One Nation and that “any Hype Williams releases you’ve since heard are FAKE. Bare Paigons. Like Cappadonna making his own Wu.”

It’s unclear what any of this means, which really only means one thing — Hype Williams is definitely back.

Take a look at the artwork and tracklist for Rainbow Edition August 25. 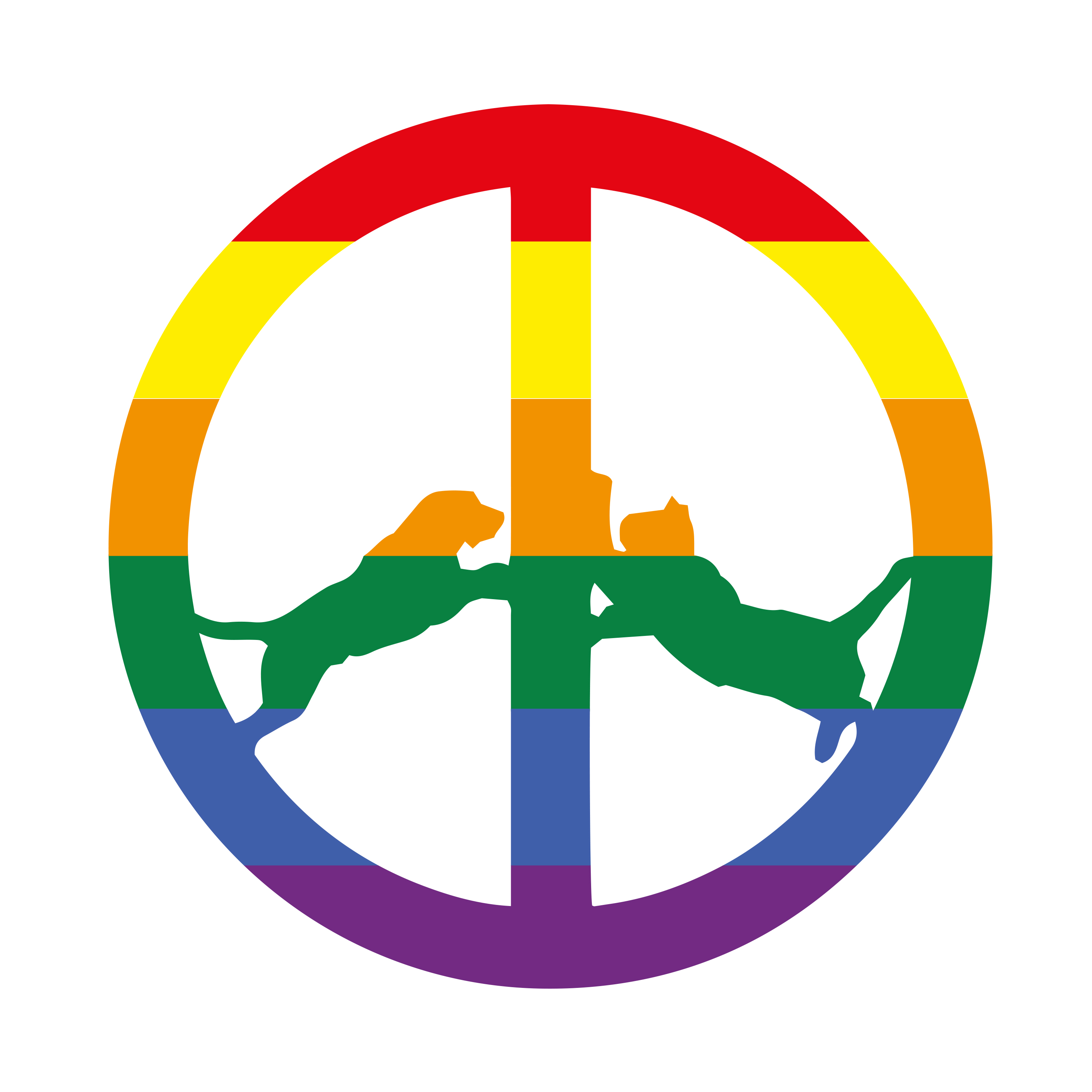