Kelela has unveiled the artwork for her upcoming album Take Me Apart. She revealed earlier this month that her debut full-length is coming before the end of the year and announced today that she’ll premiere the first single tomorrow on Zane Lowe’s Beats 1 show.

Kelela is set to open for Solange at the Hollywood Bowl on September 24. She will be supporting alongside Blood Orange, Moses Sumney, Kelsey Lu and KING.

Check out the full Take Me Apart artwork below. 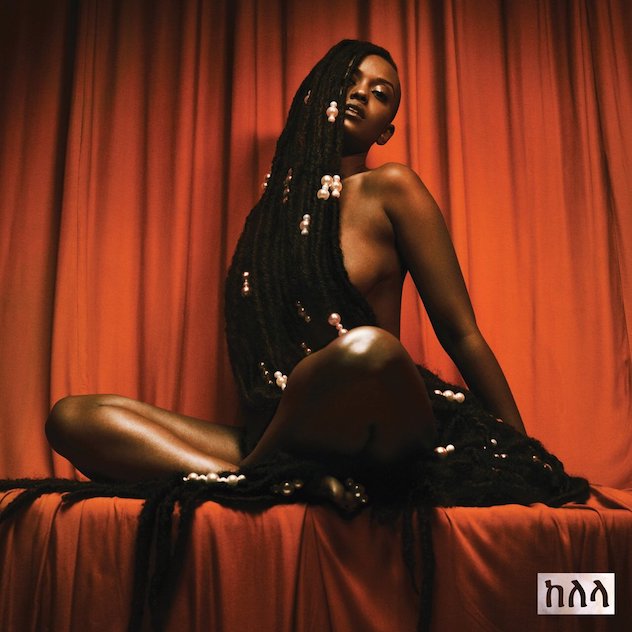