Celestial Trax announces debut album Nothing Is Real on PTP

Celestial Trax, aka NYC producer Joni Judén, has announced his debut album Nothing Is Real which is due this October on PTP.

Made at “the point of creative purge” according to the label, Judén began work on the album after deleting almost all of his samples, sample packs and software.

Instead, he built tracks like the haunting new single ‘Crushhh’ from field recordings made in New York City, as well as samples sourced from YouTube searches and his own collection of cassettes and vinyl.

“I went around New York City and recorded sounds whenever I could: live drums, homemade percussion, and people shouting on the streets at night,” he explains to FADER. “This track has a lot of movement and rawness…I wanted it to sound like Iggy and The Stooges.”

Nothing Is Real is out October 27 via PTP. Look at the artwork and tracklist below. 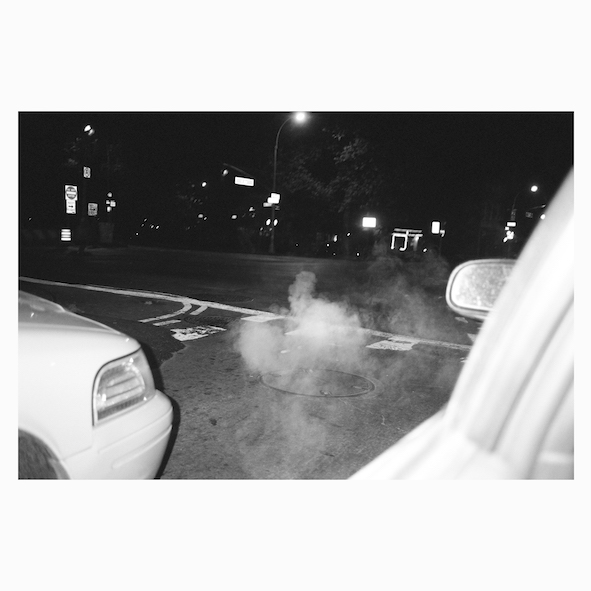