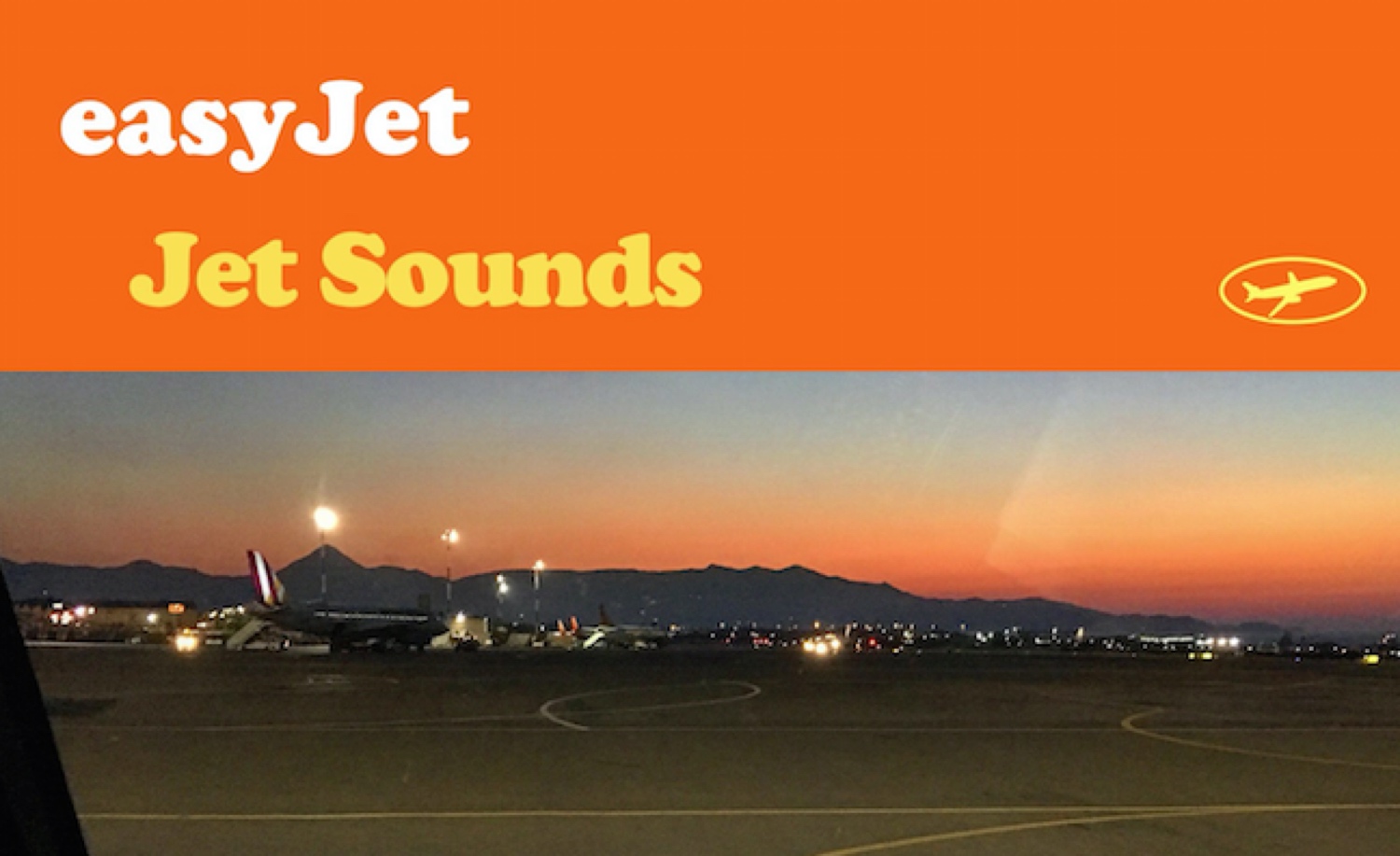 Let’s go away for awhile…

If you’ve ever sat on a plane and considered how soothing the rumbling jet engine sounds are, you’re in luck – British low-cost airline easyJet has put together a special ambient album for charity, and it’s cleverly titled Jet Sounds.

The title and sneaky cover art is where the Beach Boys references end though – the single and extended album are simply recordings of two CFM56 jet engines, dubbed on a flight from London Gatwick to Nice.

The album’s intention is to support research from Britain’s Sleep Council, which concludes that up to 22% of Brits experience poor sleep. Experts recommend sleeping with a white noise generator to encourage the brain to block out sounds that could interrupt a good night’s kip and easyJet has done the world a solid in helping out.

“The soft, repetitive, ambient drone of white noise can drown out sounds, gently settle the brain and aid the on-set of sleep,” says Dr. Sandra L Wheatley, who consulted easyJet on the album. “There is also strong evidence that it can dampen out disruptive noises that can disturb our slumber. The low throb of a powerful jet engine is ideal for this. easyJet have captured the perfect tones for the release.”

Proceeds from the album and single will be donated to The Children’s Sleep Charity, which supports children and parents suffering from sleep disorders. The single hits iTunes tomorrow.

“Since the introduction of the NEO with its quieter cabin, we’ve created a more relaxed environment for our customers. We thought we would share this experience and help our customers get a good night’s rest in their own home, whilst helping to raise money to support the Children’s Sleep Charity,” explains Tina Milton, the head of easyJet’s cabin crew. “Who knows we might even become the first airline to hit the UK top 40 single and album charts.”