Demdike Stare’s impressive DDS imprint has announced its next release – another transformative 12″ from Robert Aiki Aubrey Lowe, aka Lichens.

Entitled Levitation Praxis Pt 4, the record focuses on experiments Lowe created with Harry Bertoia‘s legendary sound sculptures. Bertoia, who died in 1978, was a furniture designer who built a series of sculptures that could be “played” like instruments. An exhaustive box set of his recordings was released by Important Records last year. 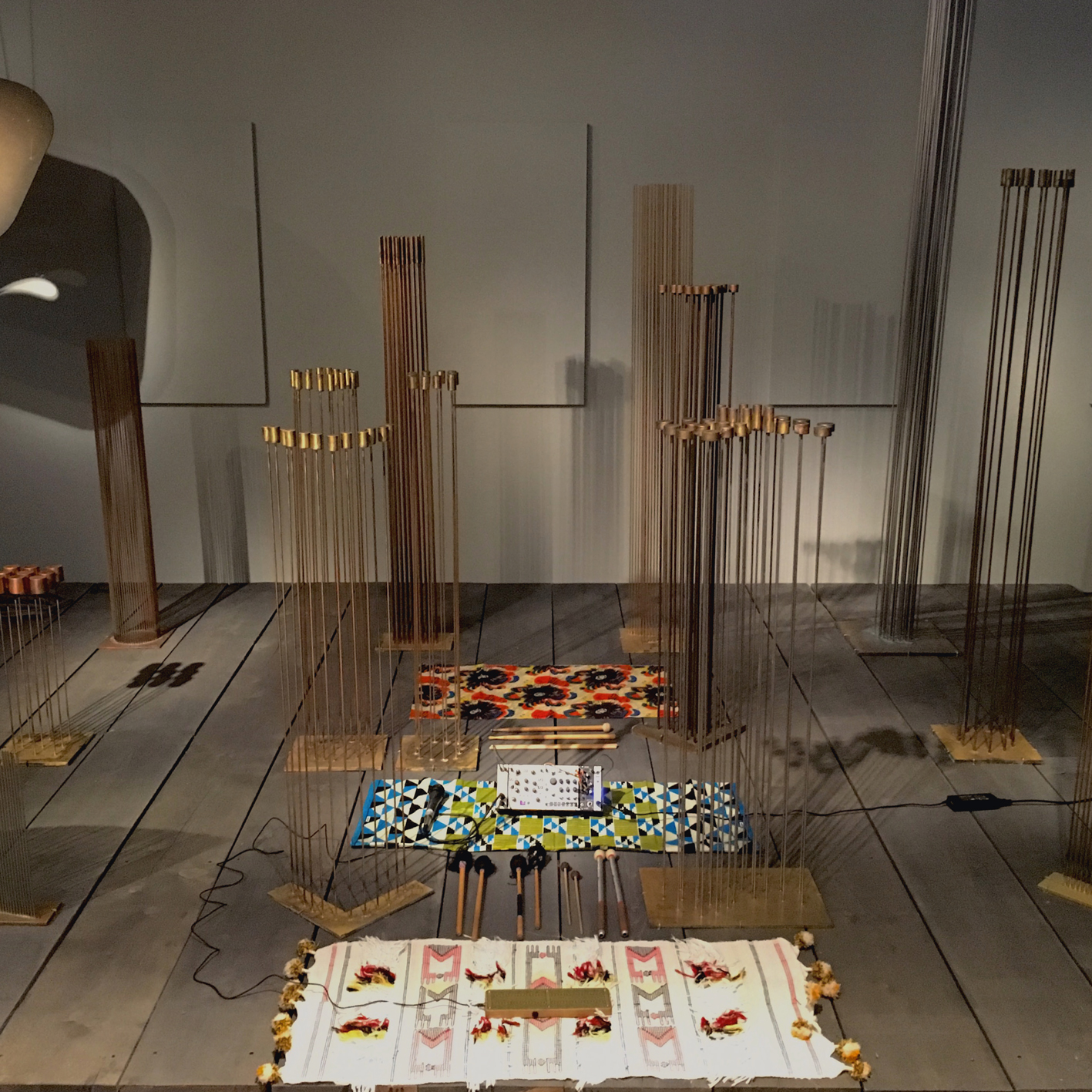 Lowe, who cut his teeth playing in math rock outfit 90 Day Men and doom metal trio Om, was commissioned by New York’s museum of Arts and Design to contribute to an exhibition of Bertoia’s work and was given access to Bertoia’s barn in Pennsylvania, where the sculptures are still kept.

Adding his distinctive vocals – that have been used notably by Johann Johannsson on his Arrival and Sicario soundtracks – Lowe brings a new dimension to Bertoia’s “Sonambient” sounds.

Levitation Praxis Pt 4 is out tomorrow on vinyl and digital via DDS.