Matthewdavid has announced the new album Ophiuchus out next month on NNA Tapes. Credited to Matthewdavid’s Mindflight, his moniker for new age-focused work, the album consists of two side-long epics.

Named for the Zodiac symbol, the title track was written in anticipation of the birth of his daughter. Today you can watch the psychedelic, fractal-filled video for an excerpt of it (the album version runs over 24 minutes).

The B-side ‘Geddes’ is a tribute to his friend, fellow LA musician and modular synth wizard M. Geddes Gengras.

Last year, Matthewdavid’s Mindflight released the double album Trust The Guide and Glide on his own Leaving Records.

Ophiuchus is out September 22 via NNA Tapes. Pre-order it here and take a look at the artwork below. 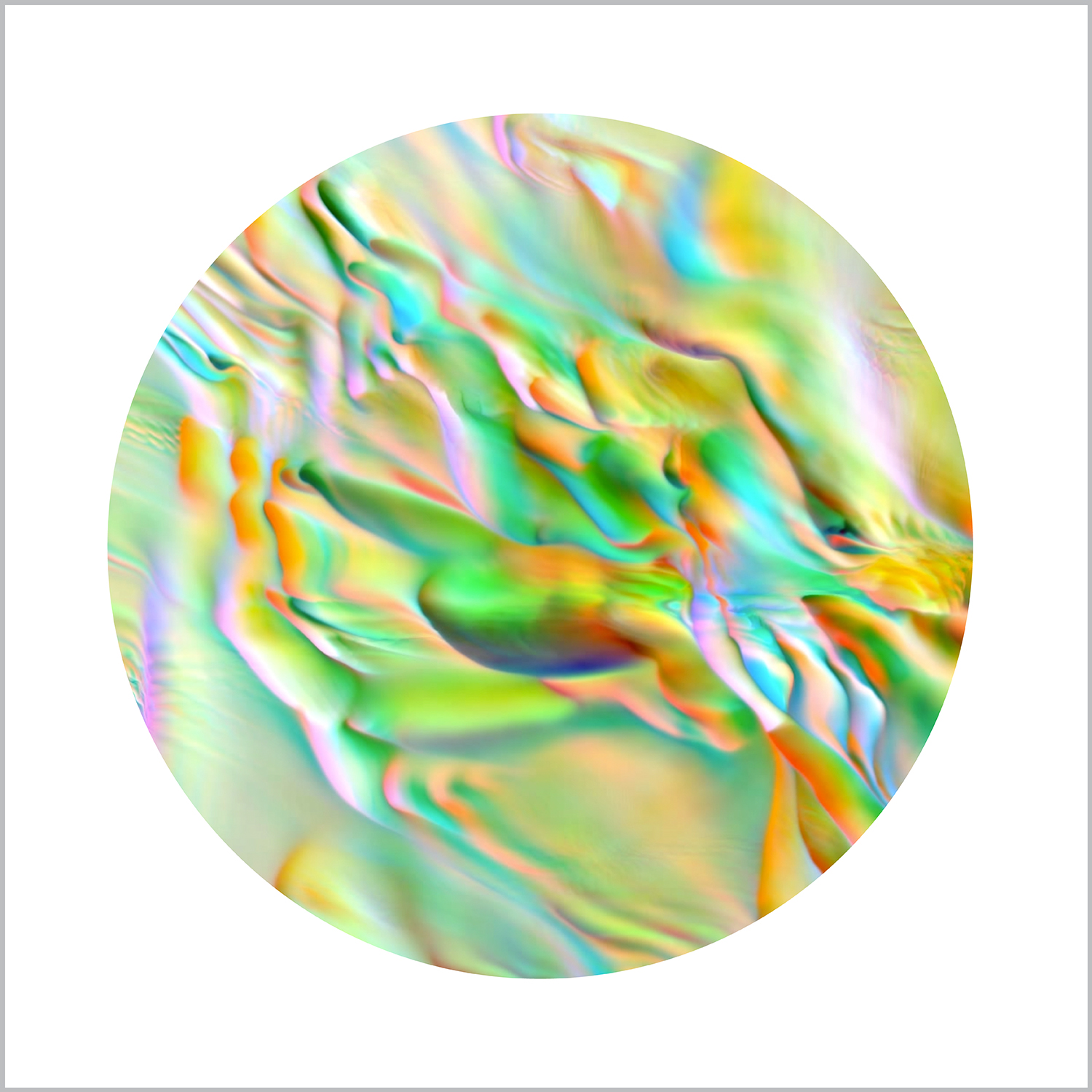