Ziúr announces debut album U Feel Anything on Planet Mu

Berlin producer Ziúr has unveiled her debut album, U Feel Anything, which will be released this October on Planet Mu and Objects Ldt.

Ziúr has had a promising start with an excellent pair of EPs and an absolutely crushing mix for Discwoman last fall. Though her unpredictable music feels at home among her city’s deconstructed club scene, she stands out with an ear for melody and precise production hand.

“I believe you can only tell that something is harsh when you have a soft side to compare it to. If everything is amazing then nothing is, right?” she says in a statement about the record and it’s a quality that shines on the album’s newly released title track.

U Feel Anything is out October 6 via Planet Mu and Objects Ldt. Take a look at the artwork and tracklist below. 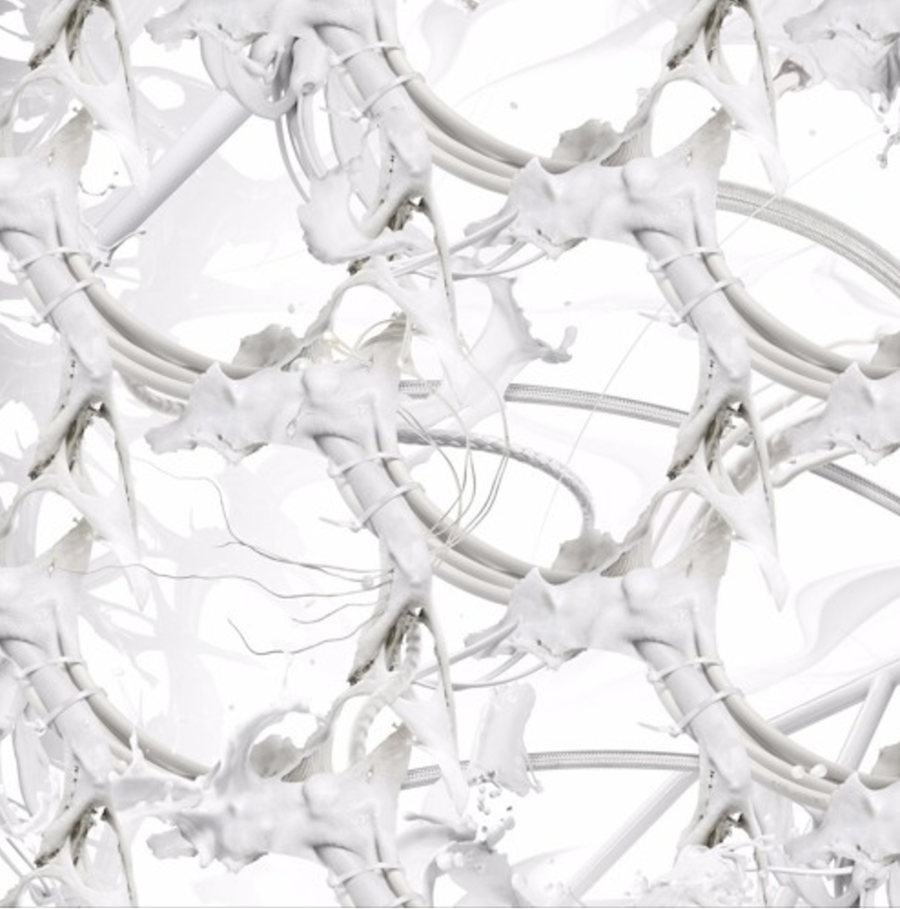