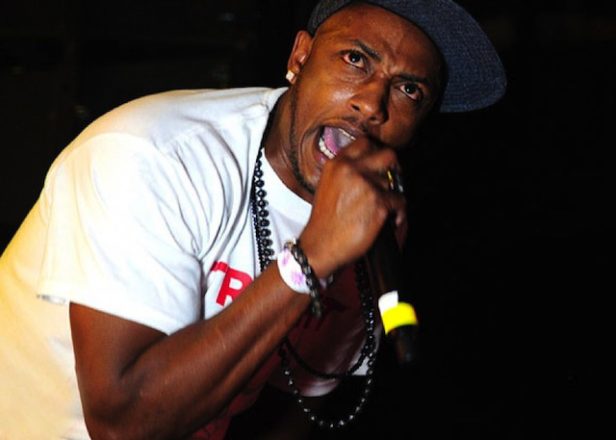 The No Limit Records artist is one of two sought on a first degree rape charge.

Shreveport Police obtained warrants for one count of first degree rape for the 46-year-old rapper, real name Michael Tyler, and a second individual, named as Averweone Holman, who was arrested on Friday in Killeen, Texas. Their bond has been set at $2 million, reports XXL. Police are also looking for Tenichia Wafford, who reportedly tried to convince the victim to drop the charges.

The alleged incident took place at a Shreveport casino on October 22, 2016, while Tyler was in the city as part of the Legends of Southern Hip-Hop tour. According to Fox8, investigators collected evidence at the scene matching Mystikal and Holman.

Tyler, who came up in the 1990s through Master P’s No Limit Records, served a prison sentence from 2004 to 2010 for sexual battery and extortion. He signed to Cash Money Records after his release, but in 2012 was handed an additional 90 days in jail for violating the terms of his probation. 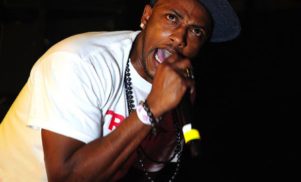 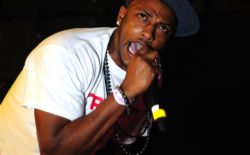 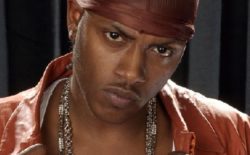