With 90 minutes of new music.

The original score for famed documentarian Ken Burn’s 10-part BBC series The Vietnam War created by Trent Reznor and Atticus Ross is being released on vinyl via UMC on September 15.

Though Reznor is best known as the frontman for Nine Inch Nails, he and longtime collaborator Ross are also prolific, award-winning film composers – their score for The Social Network won an Academy Award in 2010 and score soundtrack for The Girl With The Dragon Tattoo won a Grammy in 2011.

The Vietnam War vinyl release features 17 new compositions. Its score is also available as part of a CD package that comes with a soundtrack containing 38 songs from the series, including music from Nina Simone, Marvin Gaye and Otis Reading.

Find the artwork and tracklist below. 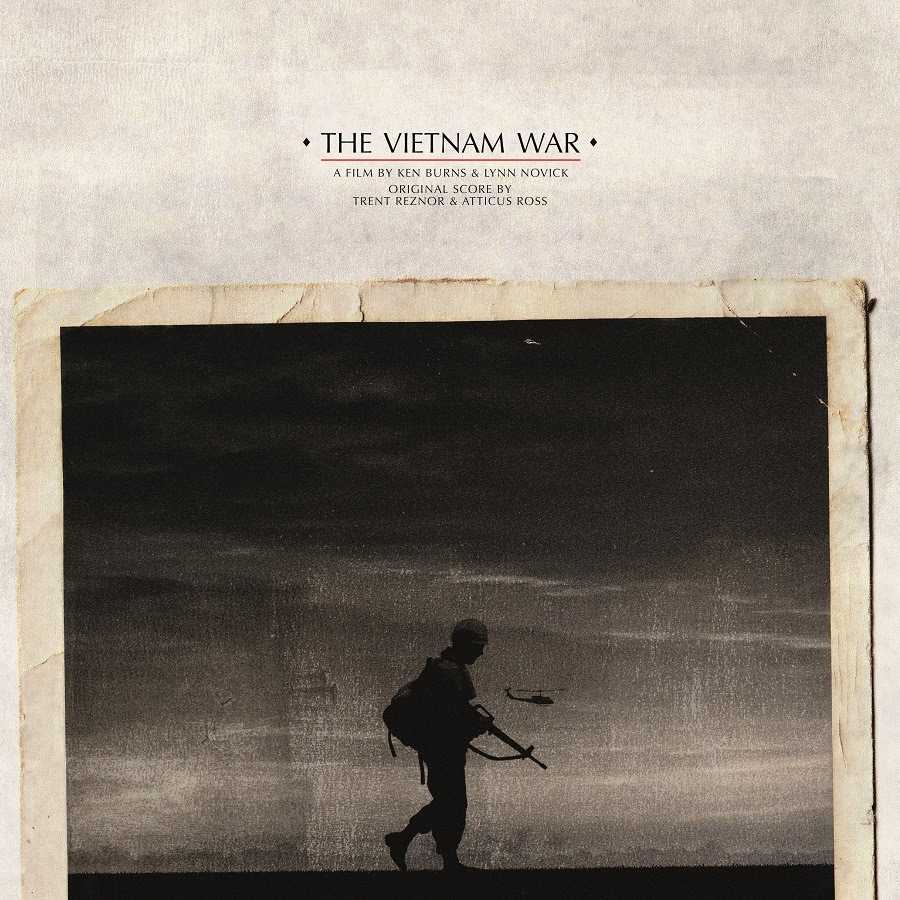