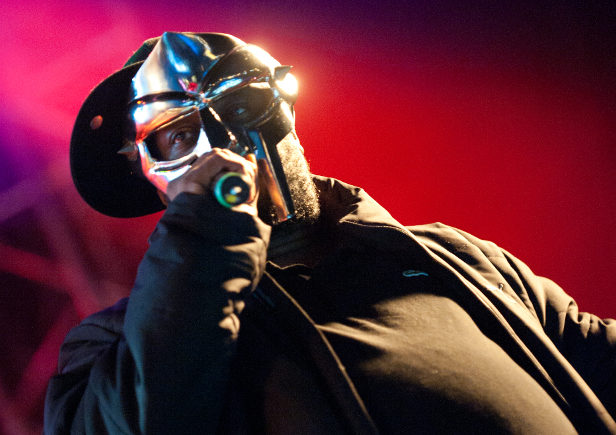 The next installment to his Adult Swim singles series.

The series is intended to preview singles from upcoming DOOM albums, as well as tracks by other artists featuring him. So far we’ve heard a collaboration with Sean Price and the surprise return of KMD, DOOM’s original group.

‘DOOMSAYER’ is produced by The Alchemist but so far it’s unclear if it will be a stand-alone single or part of a larger project.

Listen to it below and look for more from MF DOOM each week via Adult Swim.