The follow-up to Morning Phase is out soon.

Beck has released the new single ‘Dear Life’ along with details of his upcoming album Colors. It will be released October 13 on Capitol.

The album includes previous singles ‘Wow’, ‘Dreams’ and ‘Up All Night’. It was largely produced by Greg Kurstin and Beck (Cole M.G.N. co-produced ‘Wow’, while Beck handled the closing ‘Fix Me’ himself). It follows 2014’s Morning Phase which later won Album Of The Year at the Grammys. 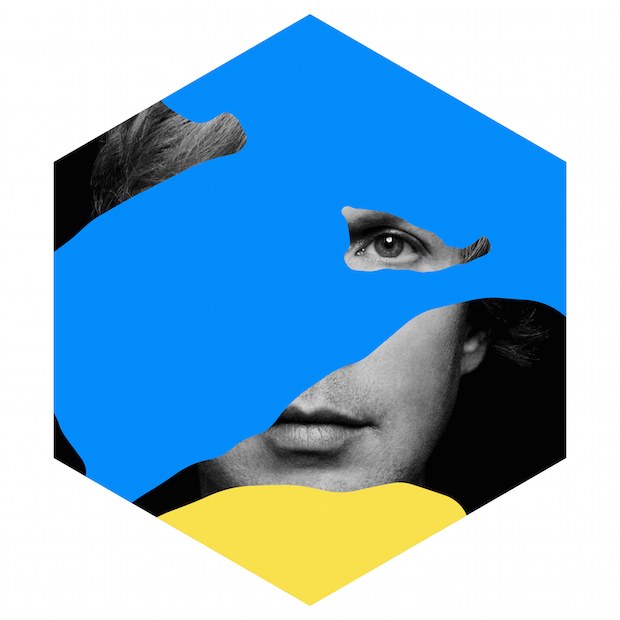