Including photos of Cowley, X-rated film stills and an essay from Matmos’s Drew Daniel.

The new vinyl release includes bonus tracks found in the archives of Megatone Records’ Paul Parker and Cowley’s friend Lily Bartels. It also includes photos of Cowley, stills from a few of the X-rated films from the Fox Studios vaults and an essay by Matmos’s Drew Daniel.

Afternooners is out October 19, Cowley’s birthday. Take a look at the artwork and tracklist below. 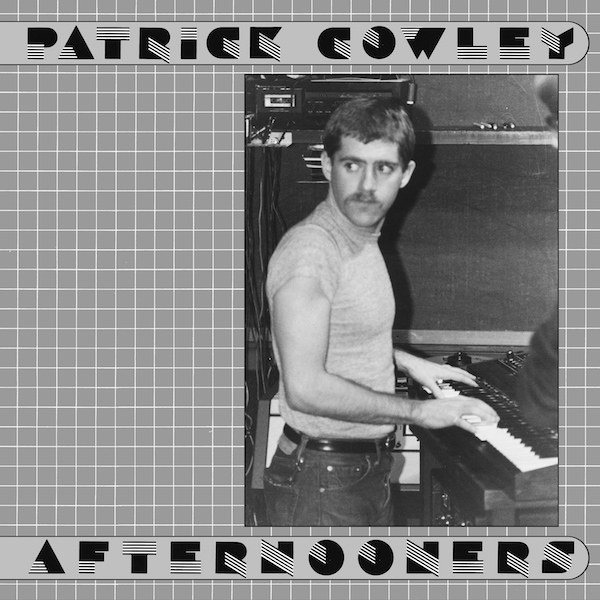