NI’s latest Maschine expansion is all about iconic drum breaks 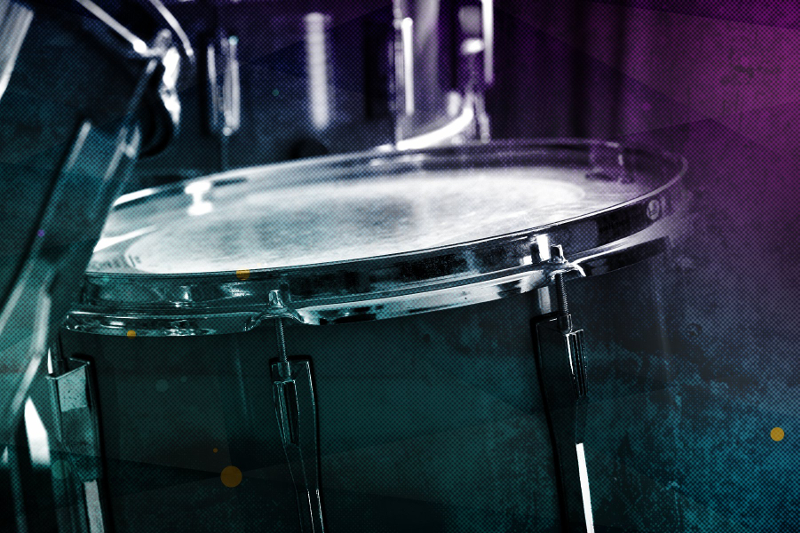 Decoded Forms is aimed at jungle and D&B fans.

Native Instruments has released a new expansion for its Maschine hardware called Decoded Forms, focusing on the key drum breaks that inspired jungle and D&B.

NI has enlisted Exit Records boss dBridge and D&B veteran Kabuki to work on the expansion, re-recording four famous drum breaks from the 1970s and extending them with improvised phrases.

Kits were then created with with each sound “deconstructed, dissected, and dismantled into mix-and-match pieces”, with bass and pad presets designed for NI’s Monark and Massive synths.

dBridge was responsible for compiling drones and chords, while Kabuki created modular percussion and drum samples. You can get an idea of the process in a video from NI below.

Native Instruments doesn’t explicitly mention the famous Amen break in its press release, but if you’ve taken the sample as far you can, Decoded Forms could be the inspiration you need.