Each track is named after the hallucinogenic chemical it was composed for.

One of Coil’s most legendary albums, Time Machines will receive a remastered and reissue on vinyl and CD from Dais this October.

The 1998 album contains four long-form drone pieces named after and composed for hallucinogenic chemicals including psilocybin and DMT. Today you can hear the fully remastered opener ‘7-Methoxy-β-Carboline: (Telepathine)’.

In its initial release Time Machines was considered its own self-titled debut separate from Coil due to it different sound. In later interviews, however, co-founder Peter “Sleazy” Christopherson came to call it a Coil album as the group’s sound expanded with this reissue finally crediting it to the project.

Time Machines returns this October from Dais. Take a look at the tracklist and psychedelic (literally) tracklist below. 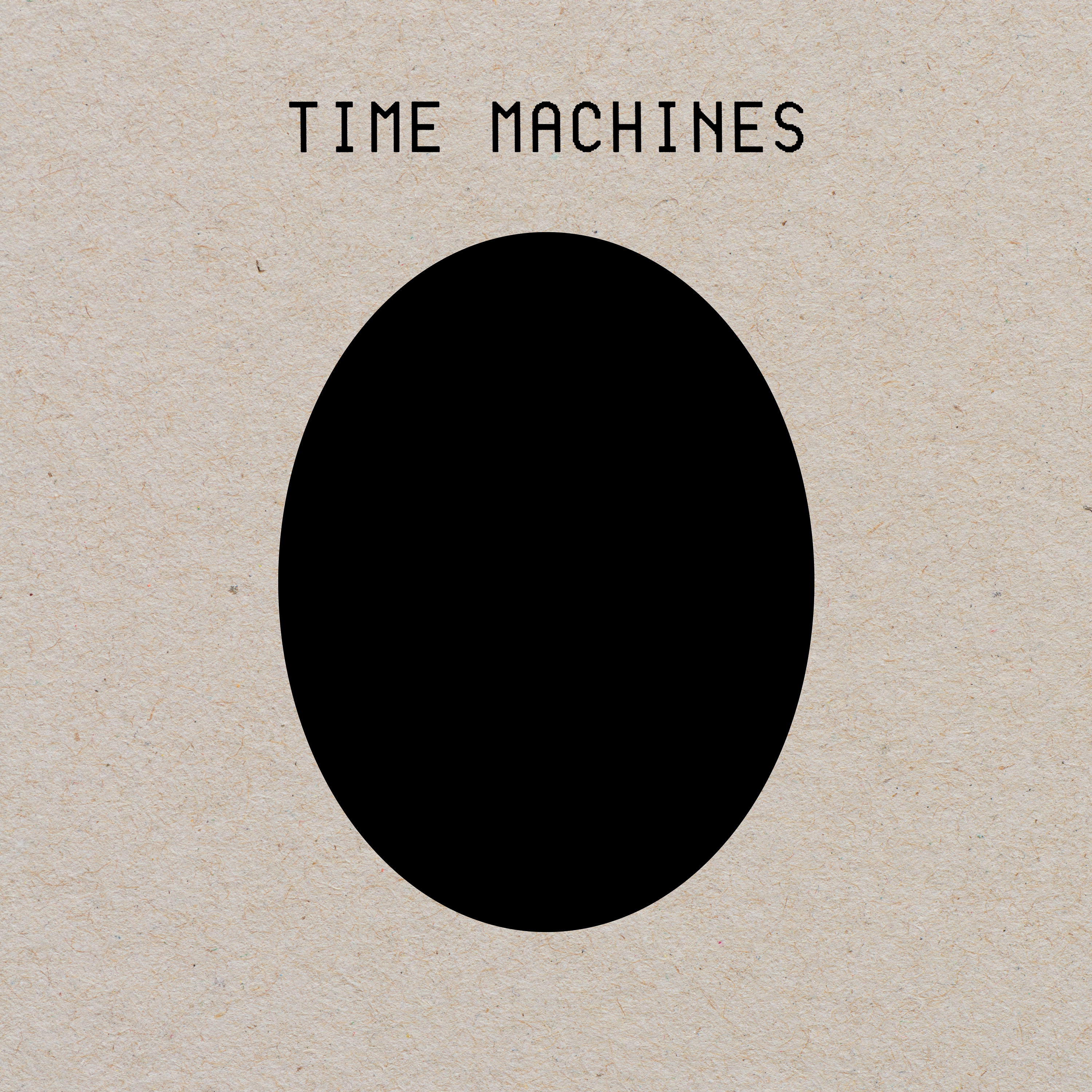