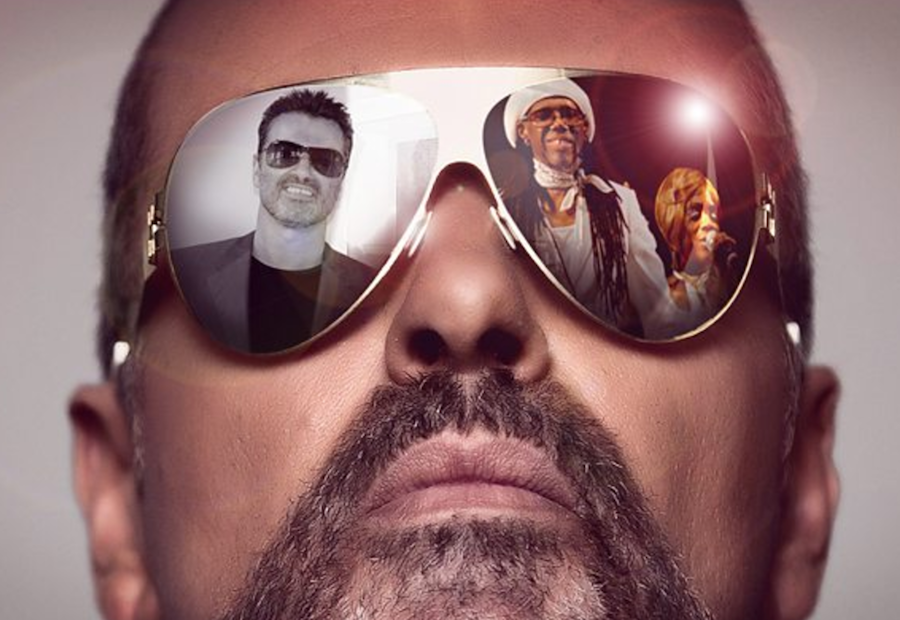 A high energy dance track from the late pop singer.

After George Michael’s death on Christmas Day last year, it was reported that he had plans for new music and reissues in the works. Today you can hear the first posthumous release from him: ‘Fantasy’ featuring Nile Rodgers.

The song first surfaced as a B-side in 1990 and as a bonus track on the 2011 reissue of Faith. This more complete version, which premiered on BBC Radio 2 today, includes Rodgers’ memorable guitar work and new vocals from Michael.

It also inspired Rodgers to respond on Twitter to fans experiencing “mixed feelings” about posthumously released music and explained that he felt similar reservations.

You SHOULD have mixed feelings. No one's heart was dragged through emotional ambiguity more than mine.Tears, uncertainty, happiness & #LOVE https://t.co/8cX4efAX1o

Before his death, Michael was planning a reissue of Listen Without Prejudice Vol. 1 and had nearly finished filming a documentary on it. It is expected to air this year on Channel 4.