ZAYN grew up on “epic, intense” 1990s music videos, and now he has one of his own

The 24-year-old reveals the childhood inspiration behind his blockbuster video for ‘Dusk Till Dawn’ – the first single from an upcoming second album full of pop experiments searching for “what’s out of character in R&B.”

ZAYN dropped the first single from his upcoming second album yesterday, marking the start of a new chapter in his sharply-watched evolution from boy band hitmaker to R&B solo success. But the bombastic ‘Dusk Till Dawn’ wasn’t what some predicted. After the sleek, chrome sounds and carefully curated cast of underground collaborators on his 2016 album Mind Of Mine stressed an intimate, adult new direction, what arrived yesterday was a stadium ballad produced by pop production maestro Greg Kurstin, assisted by Sia and doused in Hollywood spectacle.

“It’s definitely a nod to a particular era of music videos,” he tells FACT about its Marc Webb-directed video, a Chinatown heist mini-movie crammed into five action-packed minutes. “The early ‘90s, around that period, people really tried to make these epic, intense movies for their videos, Michael Jackson being a great example of that. I wanted to come back and give my fans something along those lines rather than just some blasé video.”

ZAYN says he and Webb took “a lot of reference from old gangster movies that I grew up watching – Casino, Goodfellas and so on. I used to watch a lot of aggressive shooting movies. Now to be honest I’m more about watching documentaries on all kinds of random shit on Netflix,” he laughs. “I must be getting old.”

Old is one way to put it – mature is another. Certainly, that’s what it feels like on ‘Dusk Till Dawn’: instead of running away from his pop roots, an accusation levied by some at the sex-heavy Mind of Mine, the track, with its monster choruses and huge sense of scale, seems to find the 24-year-old relaxing and re-embracing those pop beginnings. “That’s where I started and that’s obviously still in there. I still like pop music, but it’s about putting my own spin on it, making it me.”

Teaming with Kurstin, best known for steering the likes of Adele, Halsey and Kelly Clarkson in the studio, was about doing exactly that, he says. “I feel like it’s necessary to get different people helping you with different sounds to elevate you out of your comfort zone sometimes.” 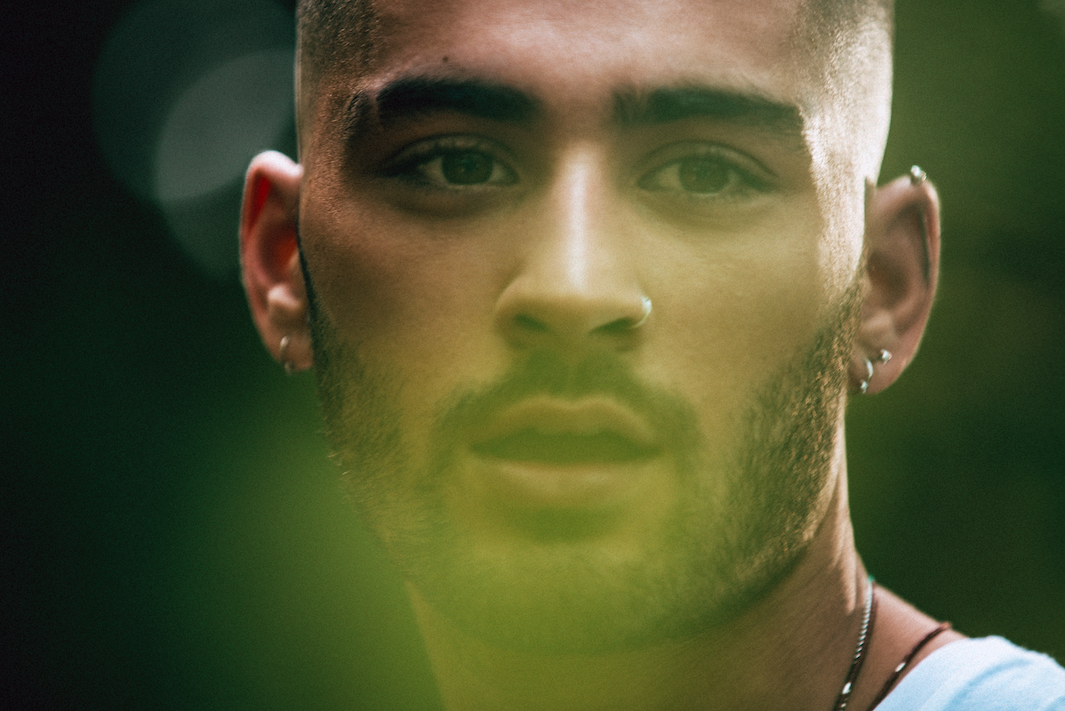 Not that he’s abandoning the creative team that made Mind of Mine a success, nor the sounds he was exploring on it: Frank Ocean collaborator Malay, one of his main sounding boards on his debut is back and working on “a few tunes”, as is mystery producer xyz. “There’s also some big rap tunes on there, so for those I needed different producers I haven’t worked with before,” he adds, teasing some big guest spots on a “much more sporadic” album two.

If all this sounds eclectic, good, says ZAYN. “That’s the vibe. Nothing is similar to the track before it on the new record. They’re all standalone songs by themselves. It’s not trying to be an entire body of work – I’m having different thoughts and feelings on every song and the music reflects that as well. Making the record was about asking, what can we fit in that feels out of character for R&B? It’s still got that underlying tone, and experiments with that.” He won’t reveal when it’s arriving or what it’s called, but there’s one thing he is prepared to promise. “It’s definitely an evolution.”

Read next: Why ZAYN’s R&B-pop machine is too big to fail