Cadabra Records, a label focused on spoken word releases, has gotten a head-start on Halloween with a new retelling of H.P. Lovecraft’s horror story The Picture In The House soundtracked by beloved Italian composer Fabio Frizzi.

Predating the influential cosmic horror of Lovecraft’s Cthulhu Mythos stories, this 1921 story follows a man in the New England backwoods seeking shelter from a storm in a house owned by an old man with a taste for human flesh. 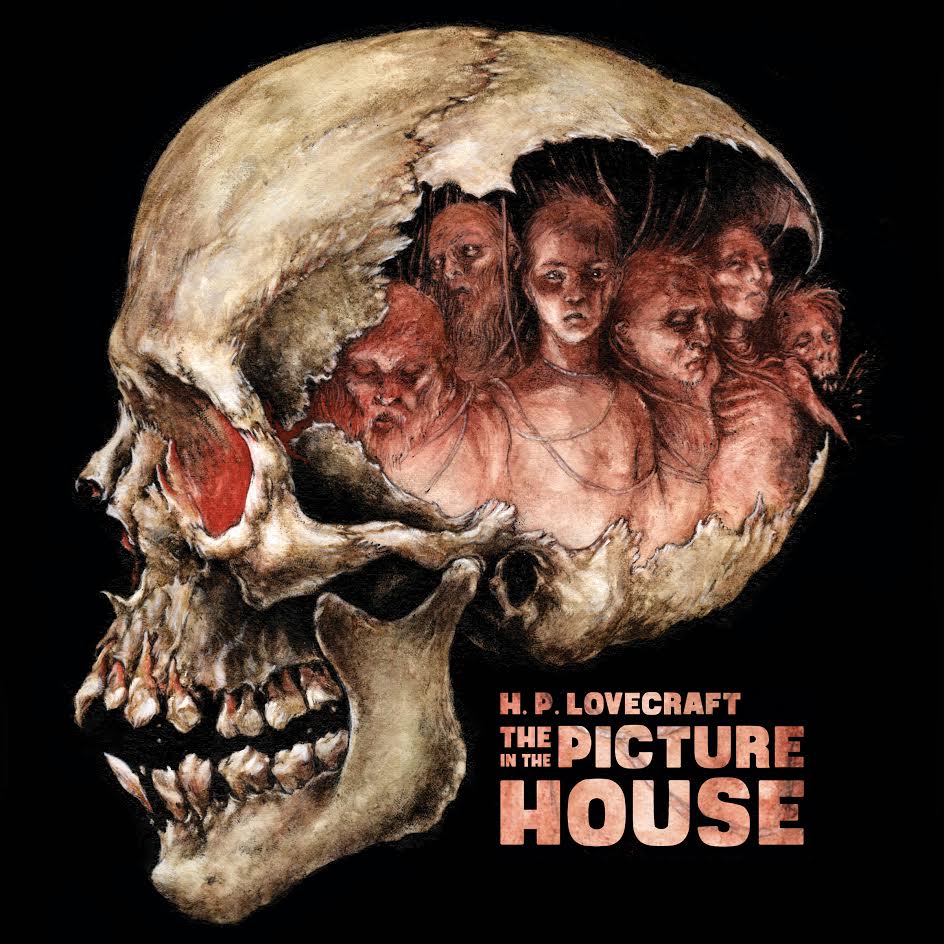 Noted for being highly similar to The Texas Chainsaw Massacre (while predating it by over 50 years), Picture famously opens with a manifesto of sorts to Lovecraft’s influential writing where “the dark elements of strength, solitude, grotesqueness, and ignorance combine to form the perfection of the hideous.”

Frizzi, best known for soundtracking Italian horror classics The Beyond and City Of The Living Dead, provides a new original score for a retelling of the story by Lovecraftian scholar Andrew Leman.

“H.P. Lovecraft has been the inspirer of many directors with whom I worked, first among all Lucio Fulci,” Frizzi said about the project. “He’s a legendary writer I already knew very well, having to deal now directly with him has been a fascinating and demanding experience.”

The release comes with artwork by Jeremy Hush and an eight-page booklet with liner notes by weird fiction scholar S.T. Joshi and composition notes by Frizzi. It will also be available in limited quantities as a blood-filled special edition.

Listen to an excerpt below and order The Pictures In The House via Cadabra Records.