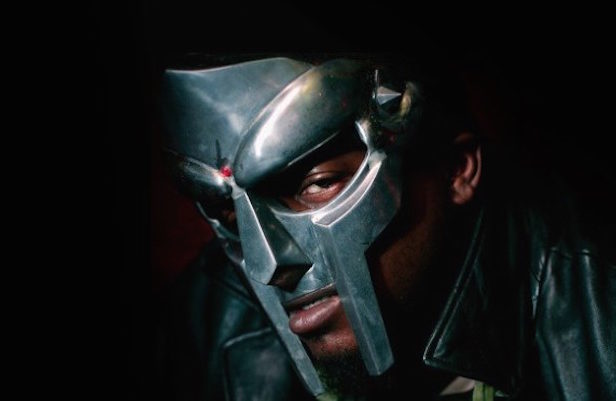 He’s also got a collaborative album with Westside Gunn on the way.

MF DOOM has revived one of his best loved aliases, Viktor Vaughn, for the latest edition in his weekly Missing Notebook Rhymes singles series for Adult Swim.

DOOM released two albums as Vaughn in 2003 and 2004 bookending his beloved Madlib collaboration Madvillainy. The first in particular, Vaudeville Villain, ranks among his very best.

Though the singles series has quickly turned into a flood of exciting avenues (last week brought a collaboration with Kool Keith!), DOOM has even more coming. New York rapper Westside Gunn announced on Instagram that the pair have a collaborative album titled WESTSIDEDOOM that will “soon cometh”.

Revisit one of DOOM’s all-time greats with the Viktor Vaughn classic ‘Saliva’ below.

Read next: The genius of MF DOOM in 10 essential tracks