Highlights from the Bay Area composer’s brilliant and overlooked career.

For their next release, RVNG Intl. are shining a spotlight on Bay Area electronic composer Pauline Anna Strom with a compilation titled Trans-Millenia Music.

Blind from birth and a self-described “loner and heretic” during her Catholic upbringing in Louisiana and Kentucky, Strom relocated to the Bay Area in the ’70s. It was there she developed an interest in synthesizer music both from San Francisco’s New Age scene and contemporary works by Brian Eno, Tangerine Dream and Klaus Schulze.

Armed with a Tascam 4-track recorder and synths including a Yamaha DX7, TX816, CS-10, Strom released her otherworldly debut Trans-Millenia Consort in 1982 and followed it with a series of self-released cassettes and LPs. Today you can hear the incredible ‘Energies’ which comes with new visuals by the studio Georgia and despite being over 30 years old still sounds like something from the future.

RVNG plucked highlights from these releases for the 80-minute Trans-Millenia Music which is available starting November 10 on 2xLP, CD and digital formats. The release includes new artwork by Karma Moffett and liner notes from Britt Brown. 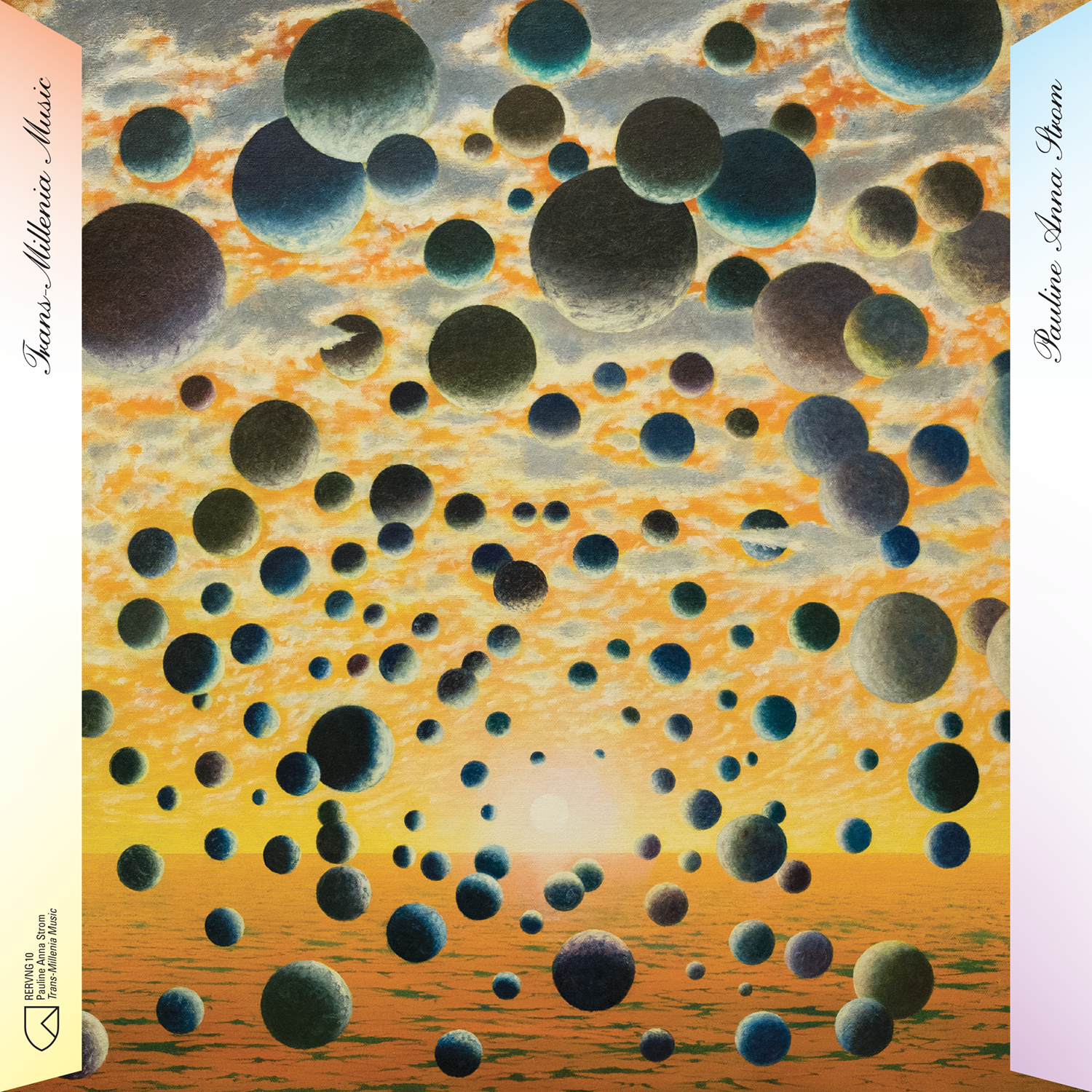