Beloved psychedelic pop group Broadcast came to an abrupt and tragic end in 2011 following the death of frontwoman Trish Keenan from bird flu. In honor of what would have been her 49th birthday today, her husband and Broadcast co-founder James Cargill has shared a demo for the unreleased song ‘Tunnel View.’

It’s unclear when the haunting track was recorded, but it raises questions about the mythical final Broadcast album the pair were recording prior to Keenan’s death. The only information shared with the track is the simple message, “Happy birthday dear Trish”, and a photograph of her original lyrics. 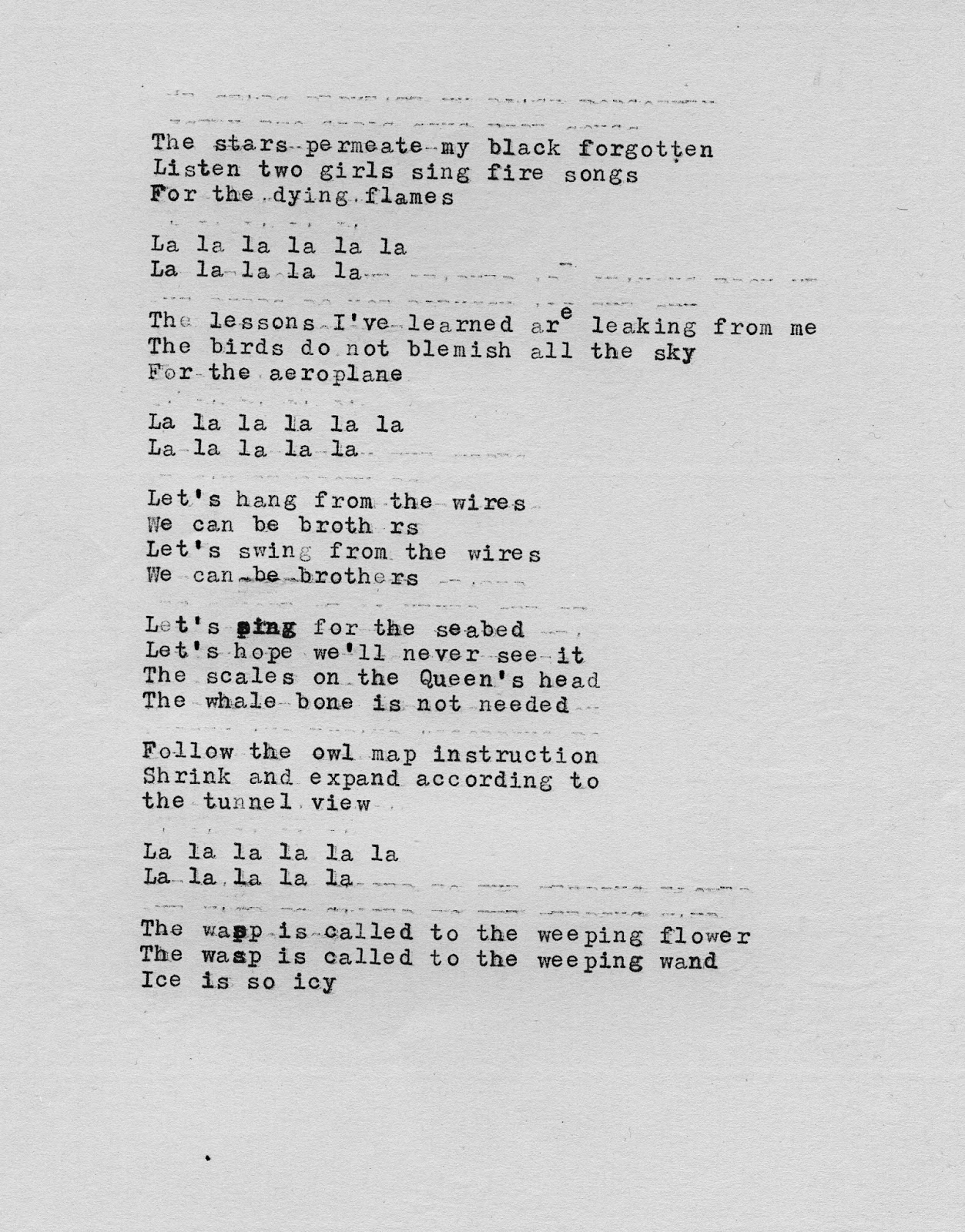 Earlier this year Cargill released his first new album since Broadcast’s end, Children Of Alice. Released on Warp, the album and project were named in tribute to Keenan and featured Broadcast keyboardist Roj Stevens and Ghost Box founder Julian House who collaborated with the band as The Focus Group on their final album.

Listen to ‘Tunnel View’ below.

Read next: The Essential… Broadcast