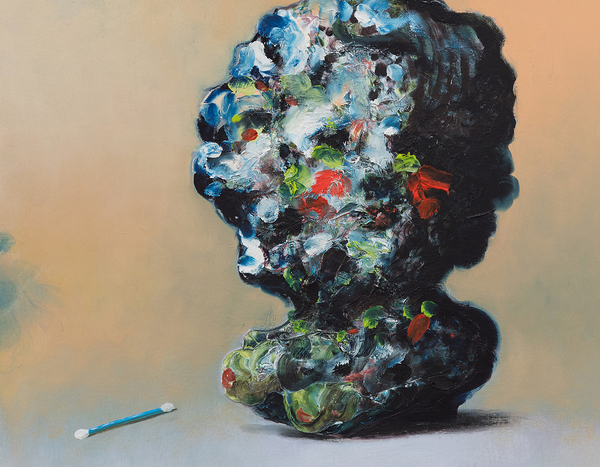 The final Caretaker project continues into 2019.

Leyland James Kirby has released the third volume of his multi-part final Caretaker album Everywhere at the end of time, as well as a free release under his own name titled We, so tired of all the darkness in our lives.

“These days it feels like it’s at an all time low for positive outcomes,” Kirby opens in a long note to fans explaining that the record offers “a slightly different side” of his work with surprisingly sunny tracks recorded over the last several years. He asks fans, however, to not think of it as a “throwaway work” and “it’s been collated carefully.”

“Maybe you will find some solace in the sounds if your mood is right or you need them. Maybe one track hits home, maybe more do. Hopefully it can help here and there,” he writes.

His new Caretaker release tells a more grim story, continuing its exploration of dementia with what he calls “the last embers of awareness before we enter the post awareness stages.” To mark the project’s halfway point, Kirby has revealed a limited edition CD boxset of the first three albums.

Listen to the new volume of Everywhere at the end of time below and pre-order the boxset here before its October 13 release. 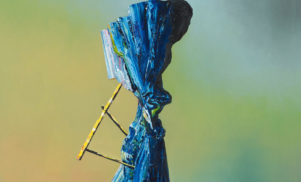 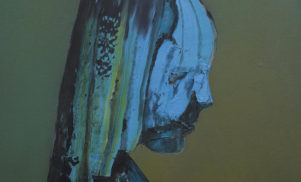 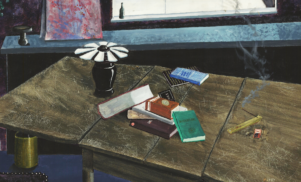 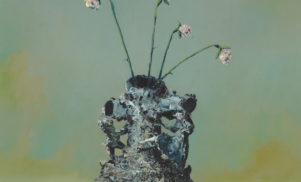 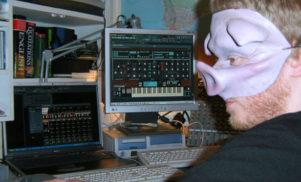 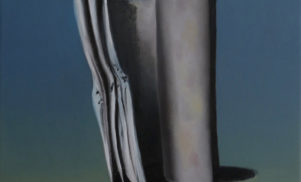 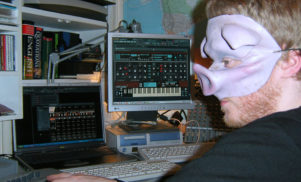 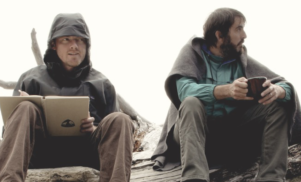 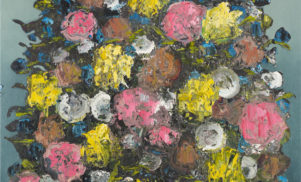