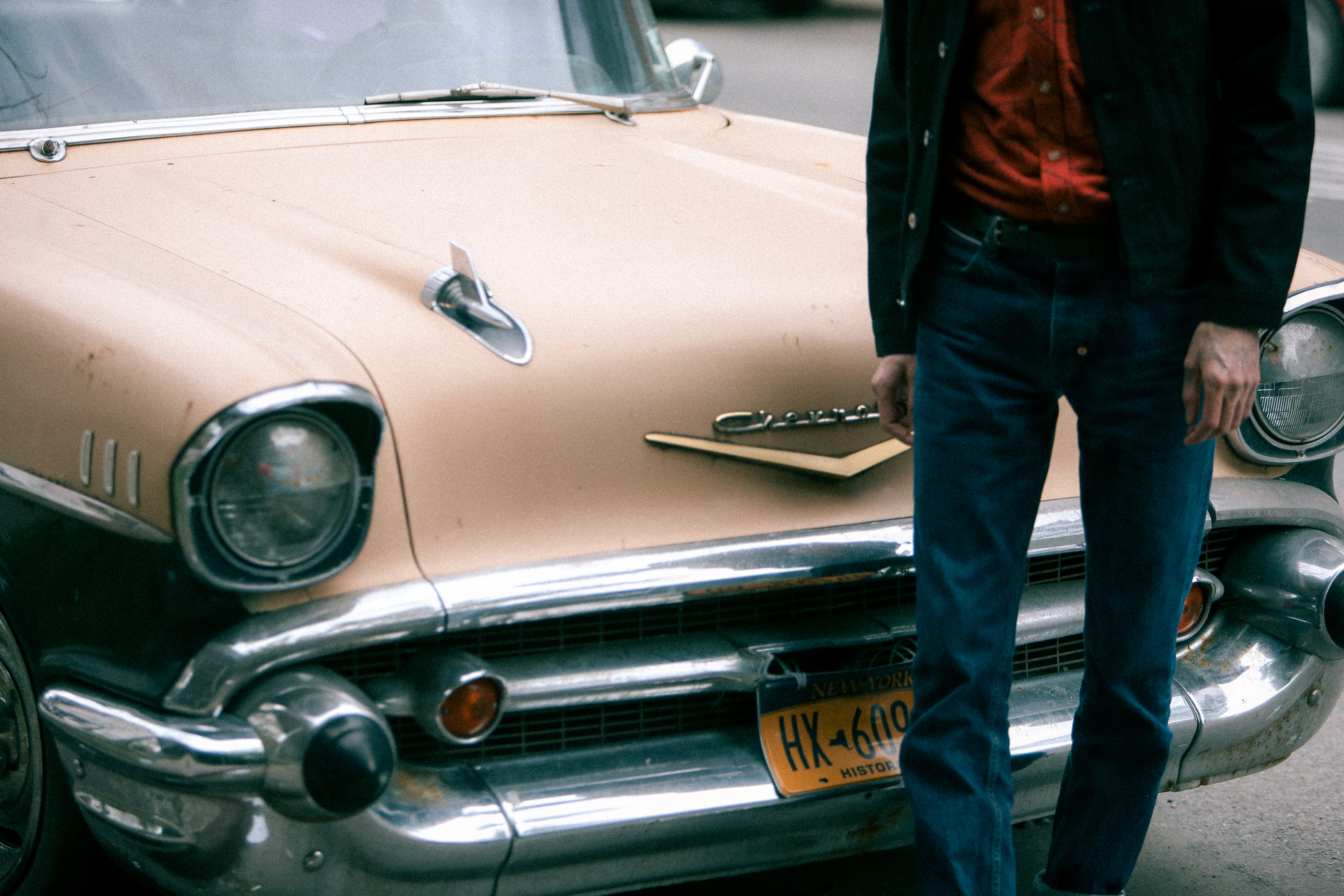 It’s not clear who Grant is, but the enigmatic producer has nonetheless delivered some incredible deep house since his debut in 2015. Now he’s launched a new label, Duke’s Distribution, and his next album is its inaugural release.

The double-album is titled Perception and continues his seemingly bottomless dive into deep house. Today you can take the first plunge with this 17-minute preview mix.

Don’t expect the label to follow the same rules however, as Duke’s only rule is being “dedicated to releasing original new music with no boundaries of style”.

Look for Perception this November and listen to Grant’s FACT mix from last year below.