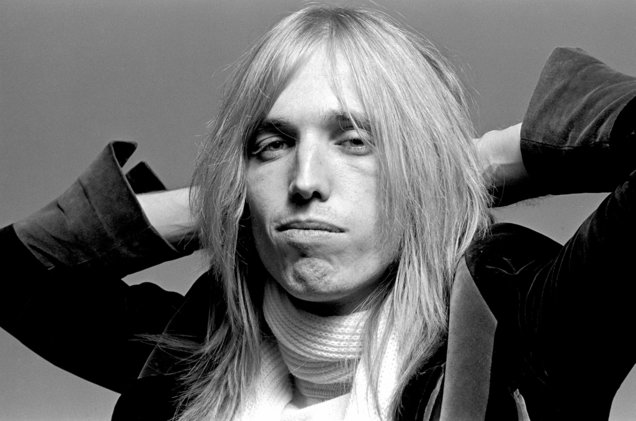 The man behind ‘American Girl’ and many more hits.

Tom Petty has been taken off life support after being hospitalized earlier today. Petty was found unconscious by EMTs at his Malibu home and he was rushed to UCLA Santa Monica Hospital with no detectable brain activity following a cardiac arrest.

Petty’s band The Heartbreakers formed in 1976 and were still active, even having toured this year. They are known for songs like ‘American Girl’, ‘Mary Jane’s Last Dance’, ‘The Waiting’ and countless others. Their most recent album, Hypnotic Eye, was released in 2014.

He has sold over 80 million albums worldwide including music from a prolific solo career which produced the hits ‘Free Fallin” and ‘I Won’t Back Down’. Petty was also a part of the legendary supergroup Traveling Wilburys, who also featured George Harrison of the Beatles, Roy Orbison, Jeff Lynne and Bob Dylan. In 2002, Petty was inducted into the Rock and Roll Hall of Fame.