Out this week on Fernow’s Hospital Productions, the 80-minute record is described by the label as “Fear Dub” and features “sound on sound processing” from Silent Servant on two tracks, which taken together amount to over 50 minutes. It also closes with a remix from Basic Channel affiliate Substance.

The release is out this Friday, October 6, as a double LP set that also includes a 10″. Order it here and take a look at the artwork and tracklist below. 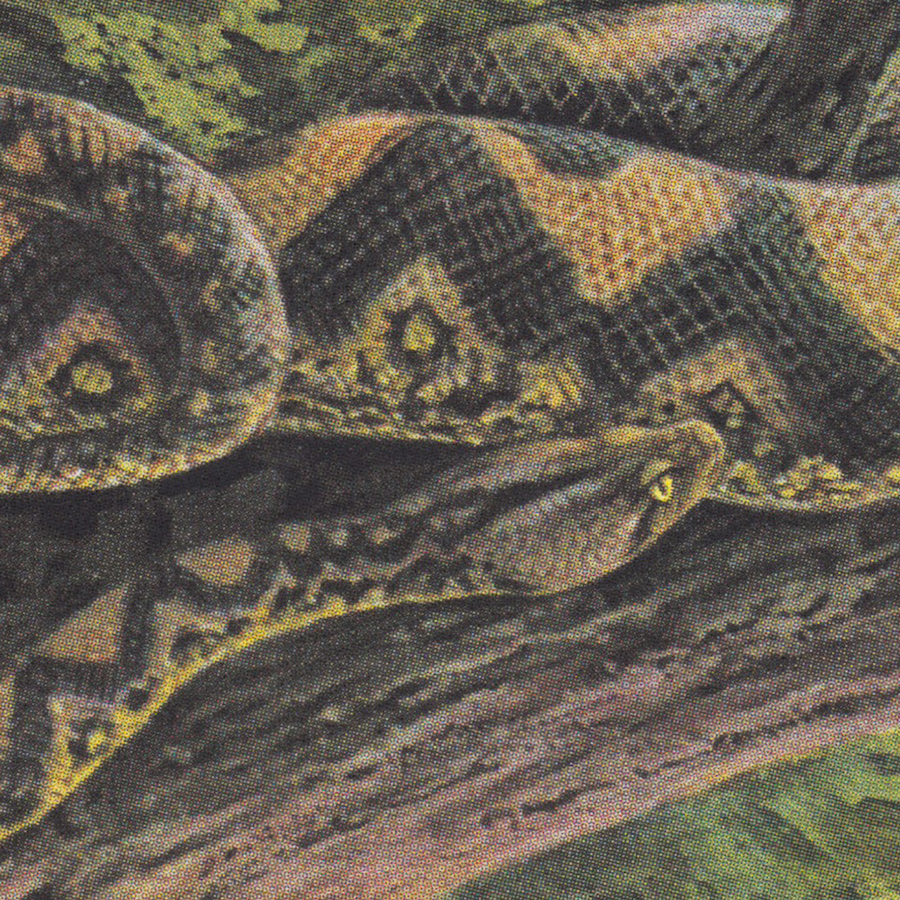