Avalon Emerson is back on Whities next month with a new 12″.

Whities 013 features two-tracks: ‘One More Fluorescent Rush’ and ‘Finally Some Common Ground’. The release is Emerson’s second release for the label after an EP featuring ‘The Frontier’, which landed in FACT’s 50 best tracks of 2016.

According to Whities, the artwork for the new release “contains QR codes that facilitate a digital engagement with the physical release”. When scanned, these connect to the video for the A-side (streaming below) and credit the cover images taken from online picture libraries. 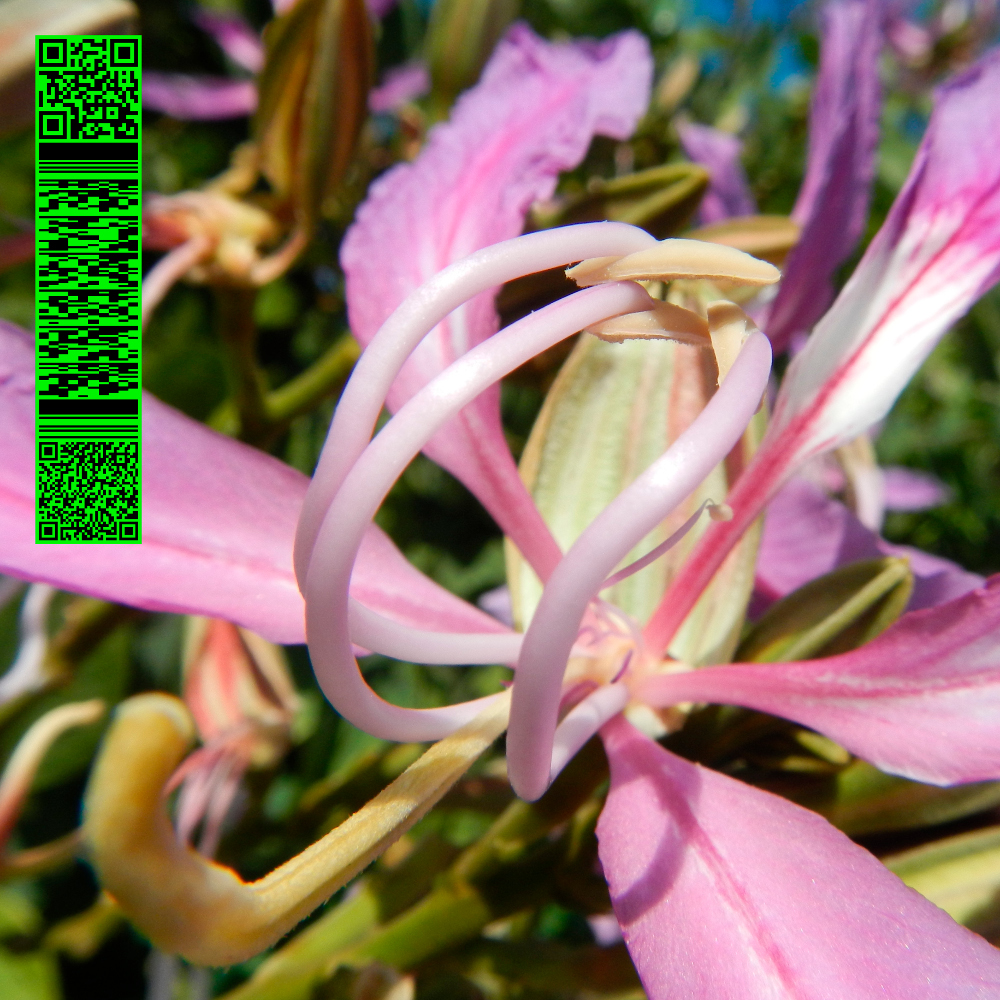 Whities 013 is released on November 3. Watch the video for ‘One More Fluorescent Rush’ below.