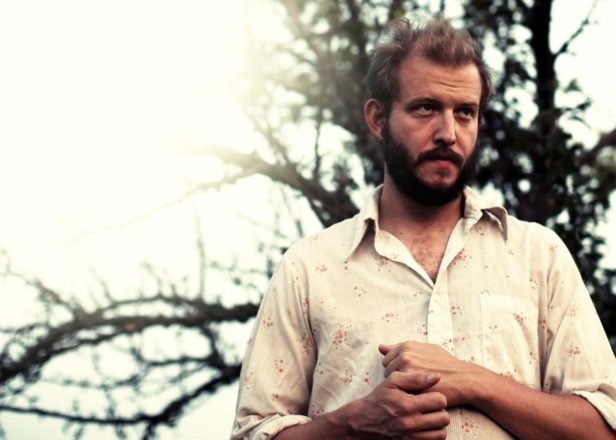 A “one-of-a-kind” anniversary show is set for next year.

Justin Vernon has announced a reissue of his debut Bon Iver album, For Emma, Forever Ago, in honor of its 10 year anniversary.

The reissue will be out February of next year on CD and LP and includes new artwork and an essay by collaborator Trever Hagen. Vernon has also announced an anniversary show for the album on February 17 in Milwaukee which he promises will be a “one of a kind set featuring guests of old and new.”

This February marks the ten year anniversary of the worldwide release of “For Emma, Forever Ago”! To celebrate, we’ll be performing at The Bradley Center in Milwaukee, WI on Saturday, February 17, 2018. This special evening, dubbed FOR EMMA, TEN YEAR, will feature a one of a kind set featuring guests of old and new, with opening sets by @collectionsbees and @fieldreportmusic – Boniver.org fan club presale tickets will be available for purchase with a unique code. Assigned codes can be found by registering for or logging in to an existing account at link in profile. – Registered members will have access to purchase tickets starting tomorrow Tuesday, October 31 at 10:00AM CDT. – Remaining tickets will be available to the general public on Friday, November 3 at 10:00AM CDT. – There is a strict 4 ticket limit for each event. – We’ll also be reissuing “For Emma, Forever Ago” on both LP and CD in celebration of its ten year anniversary.  For more info and to pre-order your copy, see prior post or visit our webstore: smarturl.it/ForEmma10year #ForEmma10

Tickets for the show will go on sale tomorrow for registered members at BonIver.org, while remaining tickets will be sold later this week on November 3. Copies of the reissue will only be available at the show and through the band’s website.

Revisit the classic Emma, Forever Ago opener ‘Flume’ below and pre-order the reissue here.

Read next: The burden of being Bon Iver: How Justin Vernon fought fame and anxiety to make 22, A Million