New albums from Prurient and Godflesh coming on Hospital Productions.

Dominick Fernow has detailed his new album as Prurient, Rainbow Mirror, which is now available to pre-order in a 7xLP boxset via Hospital Productions.

The album is available to pre-order in a bundle which comes with a T-shirt as well as a limited edition cassette featuring a narrated short story by Fernow (also titled “Rainbow Mirror”) along with new music made with Hanged Mans Orgasm (aka Patrick O’Neill of Skin Crime).

The bundle also comes with the cassette release of Godflesh‘s new album Post Self, a follow up to 2014’s A World Lit Only By Fire which is also available to pre-order separately.

Prurient, Godflesh and Skin Crime will all perform this weekend (November 5) at Hospital Productions’s 10 year anniversary show. Grab tickets here and take a look at the boxset of Rainbow Mirror below. 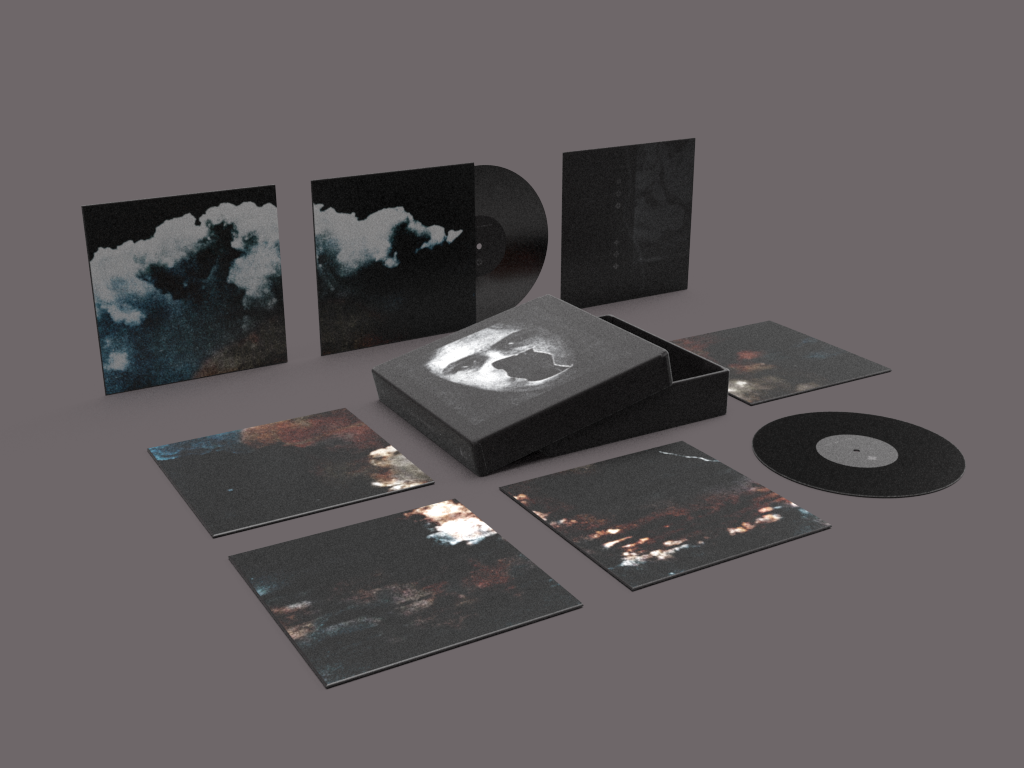