The vaporwave innovator’s next release is out tomorrow.

Vektroid has unveiled her latest album Seed & Synthetic Earth along with its opening track ‘We Need To Talk’.

The nine-track album follows last year’s RE•SET which was described as “Prelude 1” to the producer’s years-the-works album No Earth. This release, subtitled “Prelude 2”, brings us one step closer.

Most recently, Vektroid reimagined and expanded her debut album with the excellent Telnet Complete and delivered a mind-boggling FACT mix.

Seed & Synthetic Earth is out November 10 via Bandcamp. Look at the tracklist and listen to Vektroid’s FACT mix below. 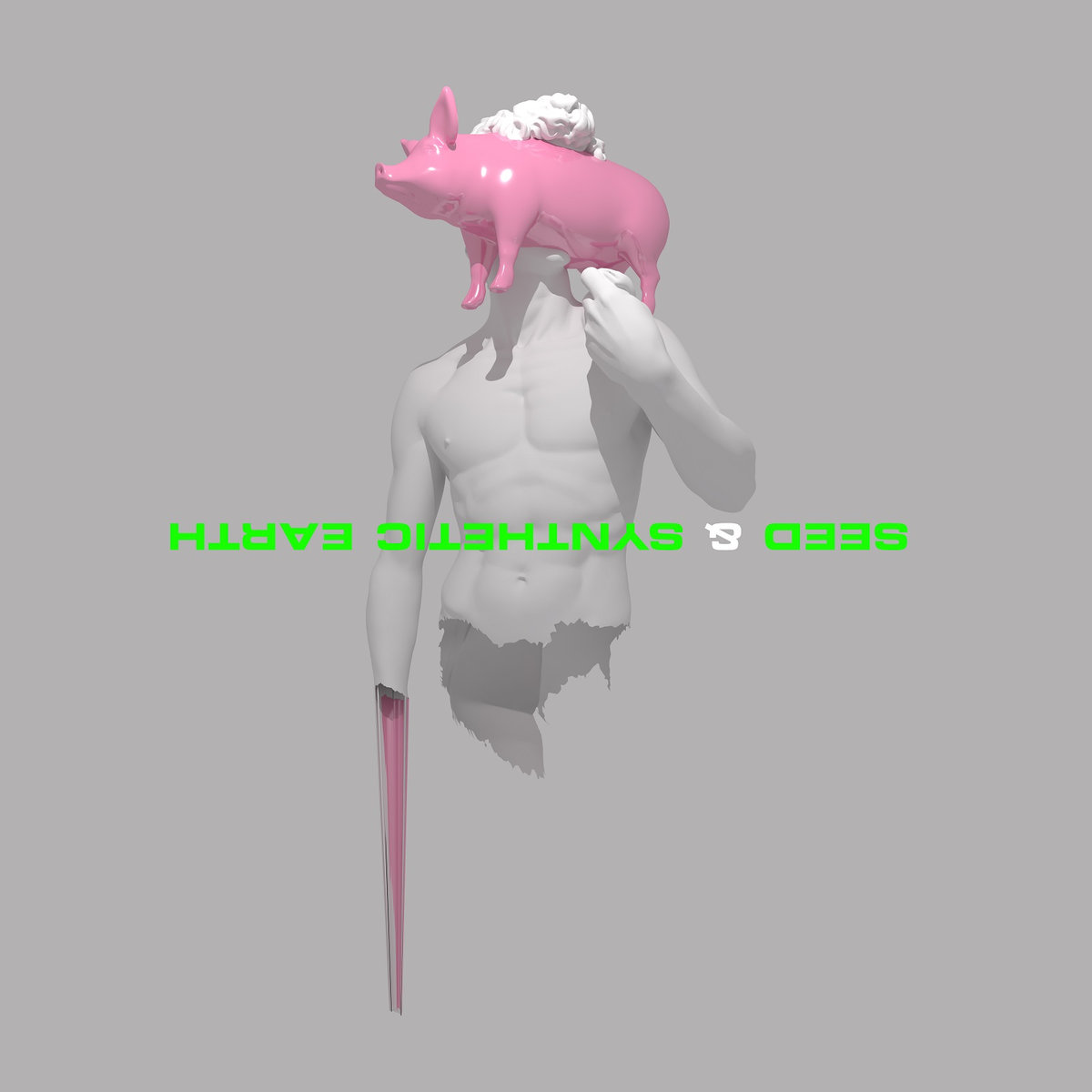 Read next: The month in Bandcamp: Vaporwave’s originator goes back to the beginning