The follow-up to our second favorite album of 2016.

Jamaican dancehall duo Equiknoxx, aka Gavin Blair and Jordan Chung, have unveiled their new album Colón Man which is out tomorrow on Demdike Stare’s label DDS.

The duo released their breakout album, Bird Sound Power, on the label last year and later became our runner-up for Album Of The Year. While that release mixed new material with tracks dating back to 2009, Colón Man is made entirely of new recordings and is considered the duo’s debut album.

The title refers to a famous folk song and character who returns from Cólon after working on the Panama Canal, as over 100,000 Jamaicans did. As the label puts it, the duo take the story as “a metaphorical foundational for a roots and future sound, acknowledging the vital groundwork of previous generations of producers, whilst soundly contextualizing their mutant new advancements of Jamaican dancehall.”

The 2xLP edition of the album is available starting tomorrow and can be pre-ordered here. Look at the artwork and tracklist, along with the group’s incredible FACT mix, below. 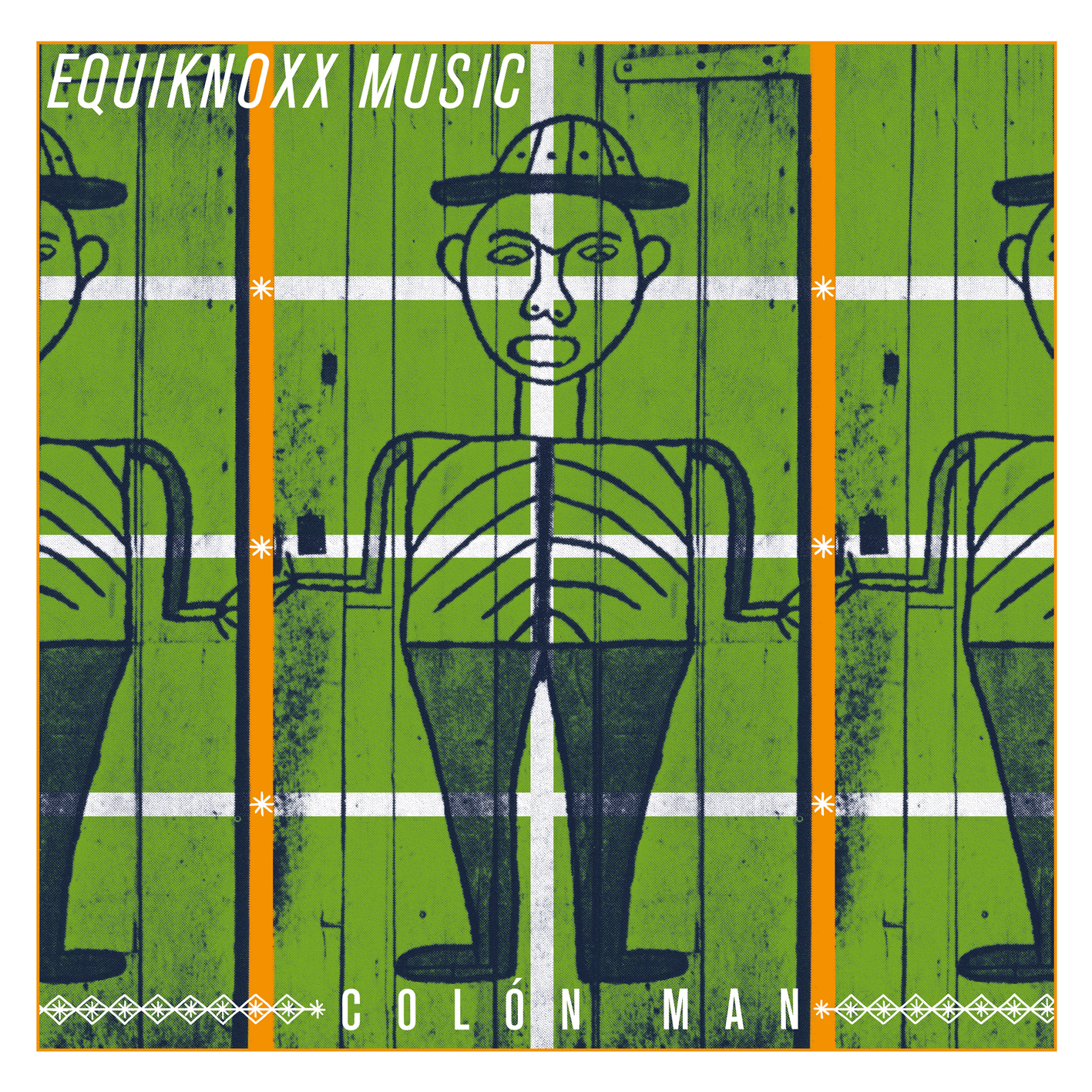