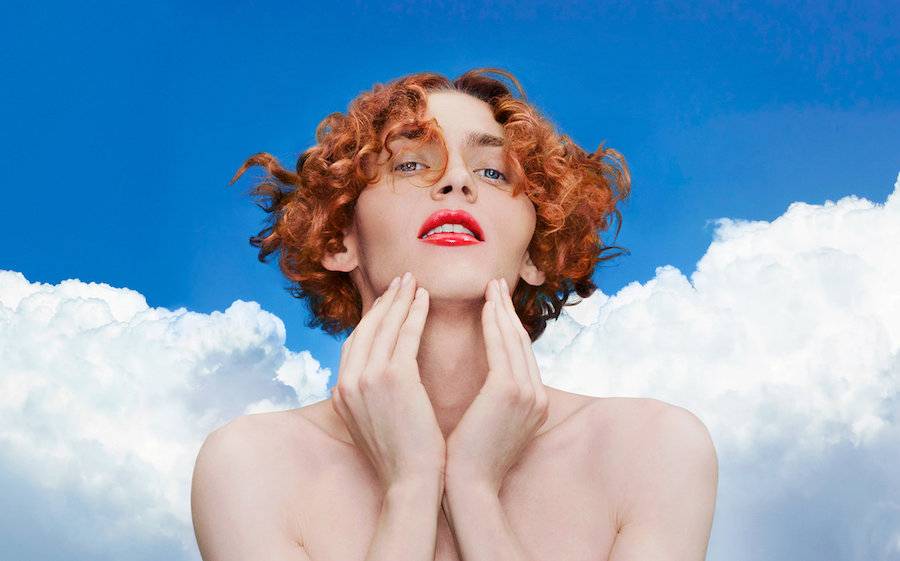 The Netherlands festival returns for its eighth edition this spring.

Rewire takes place April 6-8 in The Hague. Head to the festival’s website for tickets and to see the full lineup.