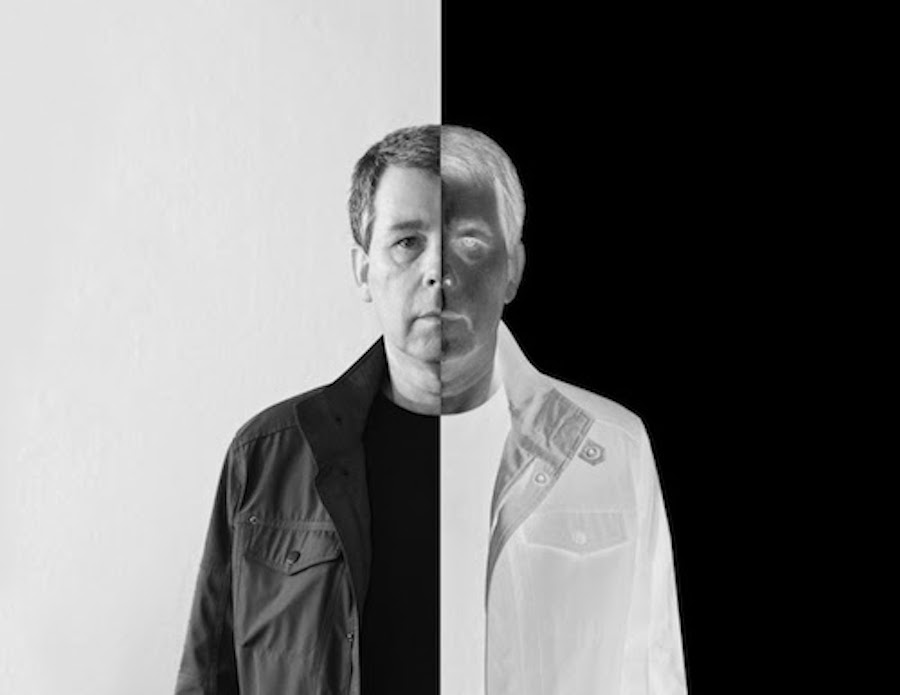 Fully titled Chris Carter’s Chemistry Lessons Volume One, the album is heavily inspired by the music of the BBC Radiophonic Workshop, the studio famous for pioneering early electronic music with pieces such as Delia Derbyshire’s Doctor Who theme. The album’s artwork was also inspired by classic BBC experimental LPs.

“If there’s an influence on the album, it’s definitely ‘60s radiophonic,” Carter explains. in a statement. “Over the last few years I’ve also been listening to old English folk music, almost like a guilty pleasure, and so some of tracks on the album hark back to an almost ingrained DNA we have for those kinds of melodies.”

You can hear the first single and opening track ‘Blissters’ which offers a first taste of the album’s hyper-melodic electronic sound and distorted vocals, some of which were developed with late Throbbing Gristle and Coil founder Chris “Sleazy” Christopherson.

“Sleazy and I had worked together on ways of developing a sort of artificial singing using software and hardware. This was me trying to take it a step further,” he explains. “I’ve taken lyrics, my own voice or people’s voices from a collection that I’d put together with Sleazy, and I’ve chopped them up and done all sorts of weird things with them.”

Look for Chemistry Lessons Volume One March 30 via Mute and for a similarly Radiophonic Carter track, revisit his ‘Walkabout’ from Throbbing Gristle’s 20 Jazz Funk Greats, our favorite album of the 1970s. 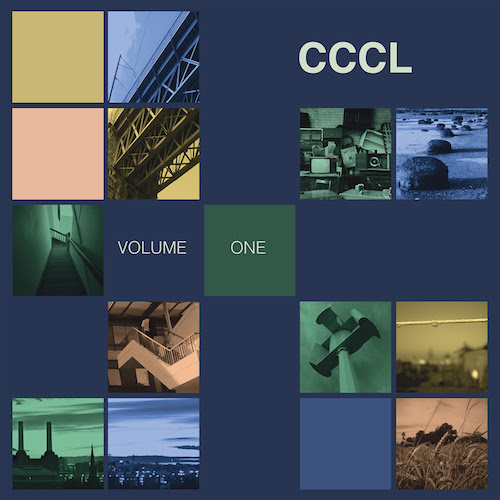