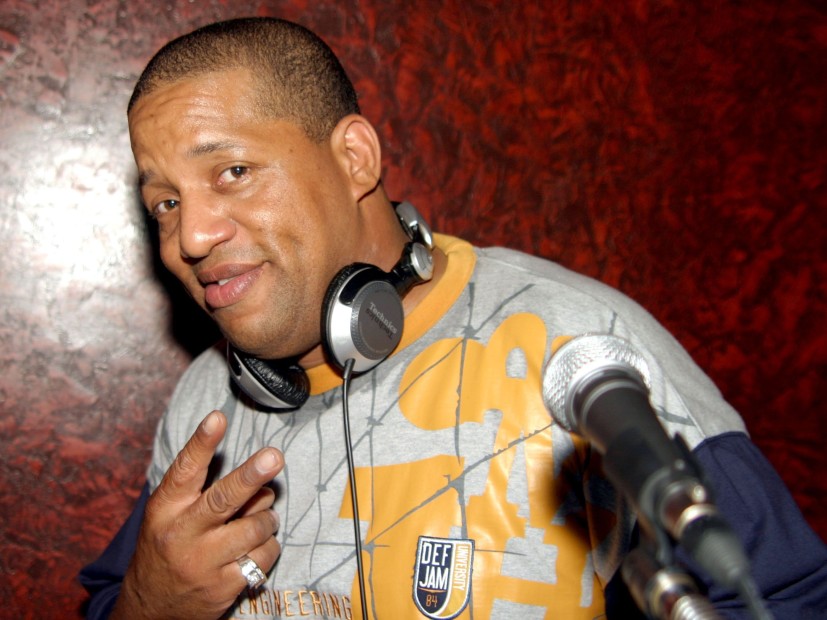 The hip-hop community mourns the man who coined the genre name itself.

Bronx DJ, MC and hip-hop pioneer Lovebug Starski died at age 57. According to numerous sources and friends, his cause of death was a sudden heart attack last night (Feb 8) while in Las Vegas, Nevada.

A contemporary of Grandmaster Flash and Afrika Bambaataa, Starski was a respected MC and DJ known for his ability to both at the same time. He was known for the signature phrase “Hip-Hop-you-don’t-stop” with “hip-hop” being a term he’s credited with creating. Starski is also one of the local legends The Notorious B.I.G. references in his iconic opening verse to ‘Juicy’.

Many artists in the hip-hop community have paid tribute to Starski this morning. Read some below.

We Lost One Of Our Greatest Pioneers Of Hip Hop…
"LOVEBUG STARSKI".
He Is Also Known As One Of The People Who Came Up With The Name "HIP HOP" Aside From Another Legend "Keith Cowboy" Of "The Furious 5"…
Salute To All The Pioneers and Condolences To His Family.#HipHop pic.twitter.com/AH4bNrSIOg

Yesterday HipHop lost another one of its True Pioneers.. R.I.P. Love Bug Starski

Rest in Peace to one of the pioneer originators of Hip Hop the BX legend Lovebug Starski.