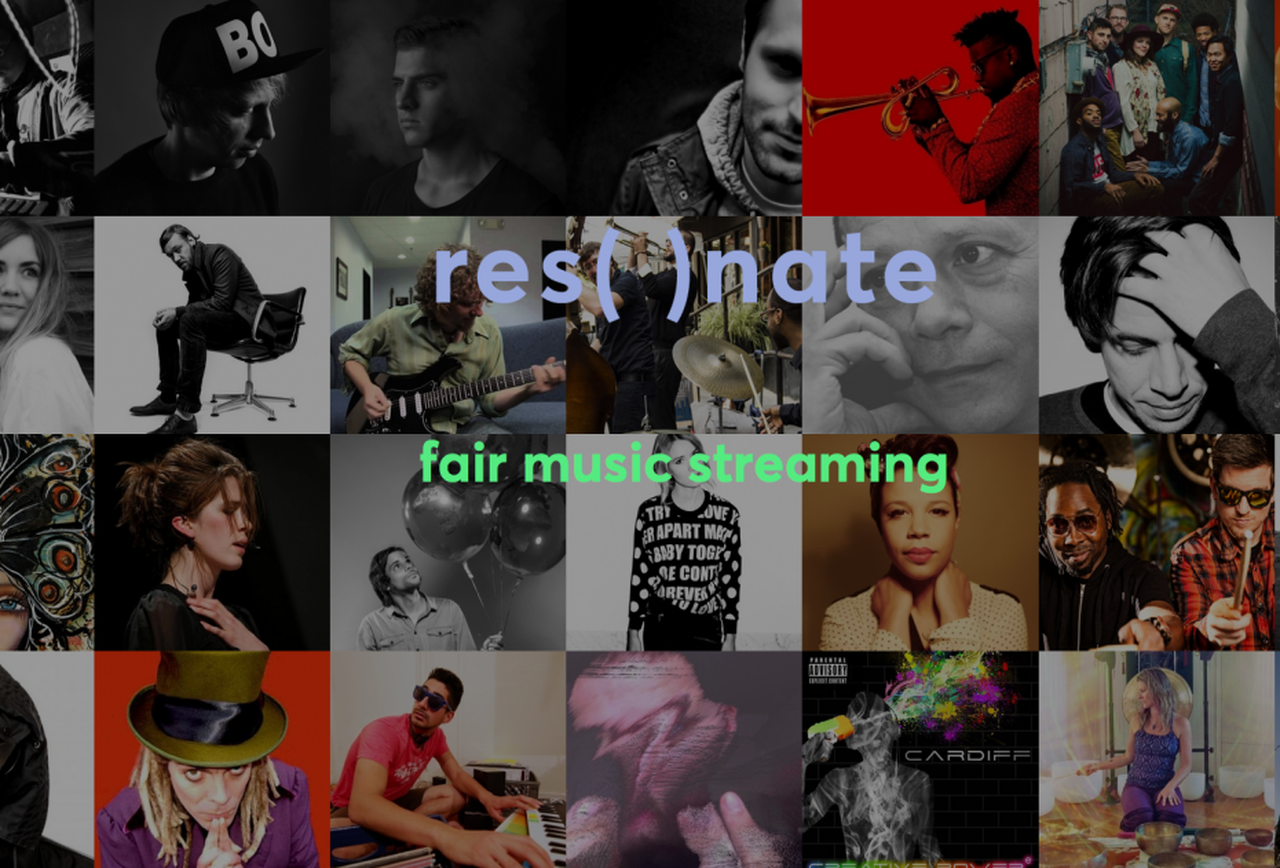 Their goal is to become the “Bandcamp of streaming”.

Berlin-based streaming platform Resonate has received new support for what it’s aiming to be the next evolution in streaming with a $1 million investment from Reflective Ventures, Resident Advisor reports.

While companies such as Spotify continue to be criticized for models that benefit only top-earning musicians, Resonate is one company trying to apply a blockchain (the same technology used in Bitcoin) to a music streaming platform. Their aim is to use the transparency and power of blockchains to create the ethical and technological next step in streaming.

In more simple terms, the company eliminates monthly subscriptions and applies a “stream-to-own” model where users can pay for a song or pay a fraction of the price to stream it before simply owning it after nine streams. Early adopting labels include Planet Mu, Halcyon Veil and RVNG Intl.

Longtime Holly Herndon collaborator Mat Dryhurst is a key Resonate board member who spoke to FACT about its potential in our in-depth look at blockchain-based streaming last year.

“An artist could choose to attribute and automatically pay anyone who has contributed to the production of a record,” he said, “which could lead to all manner of interesting, principled distributions of money through music, transparent to the public and the archive.”