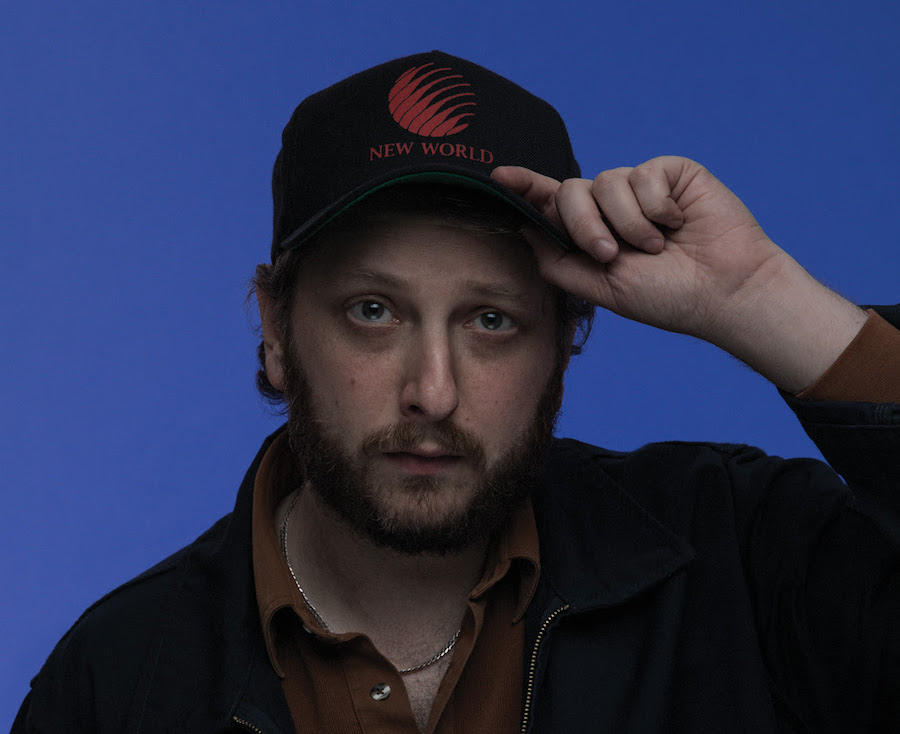 Hear an excerpt from the title track now.

Age Of is OPN’s proper follow-up to 2015’s Garden Of Delete (our second favorite album of the year), but comes after a busy period of years producing for other artists and composing for films. Last year, he released the acclaimed score to the film Good Time.

Though no full songs from Age Of have appeared, an excerpt from the title track can be heard in the recent trailer for Oneohtrix’s upcoming MYRIAD “concertscape” which premieres at Red Bull Music’s New York festival. MYRIAD will move to London next with a July 7 show at The Barbican.

Age Of is out June 1 via Warp. Pre-order it here and look at the artwork and tracklist below. 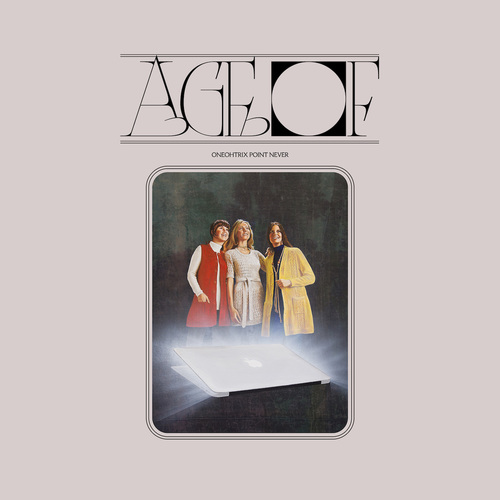