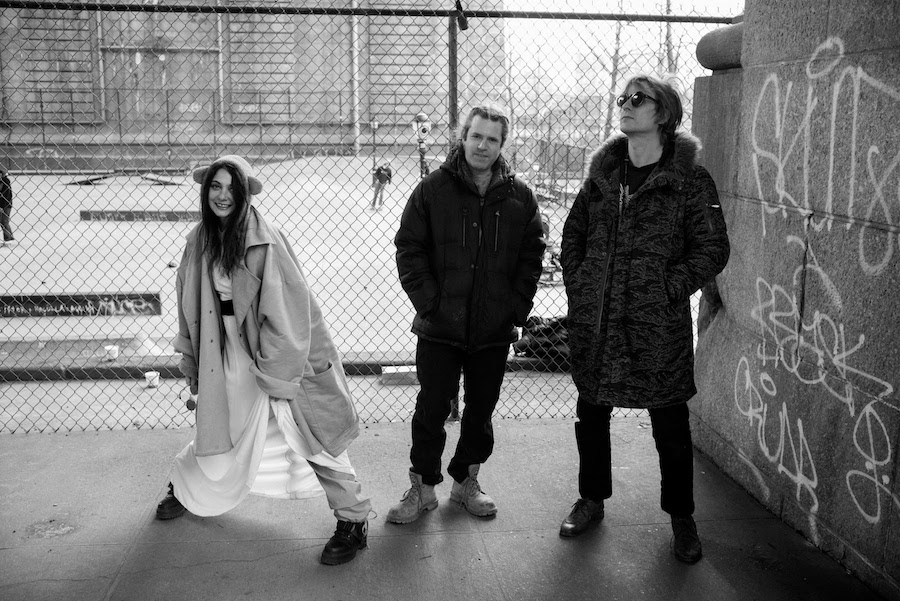 Brooklyn experimental band Gang Gang Dance have returned after a long hiatus with the new album Kazuashita due this spring on 4AD. Today you can hear the first single ‘Lotus’.

Kazuashita reunites original members Lizzi Bougatsos, Brian DeGraw and Josh Diamond and features drummer Ryan Sawyer, as well as production from Jorge Elbrecht. It marks Gang Gang Dance’s first full-length since their 2011 album Eye Contact. Their album before that, 2008’s St. Dymphna, was one of our top 10 albums of the decade.

Look for Kazuashita June 22 via 4AD. Take a look at the artwork and tracklist below. 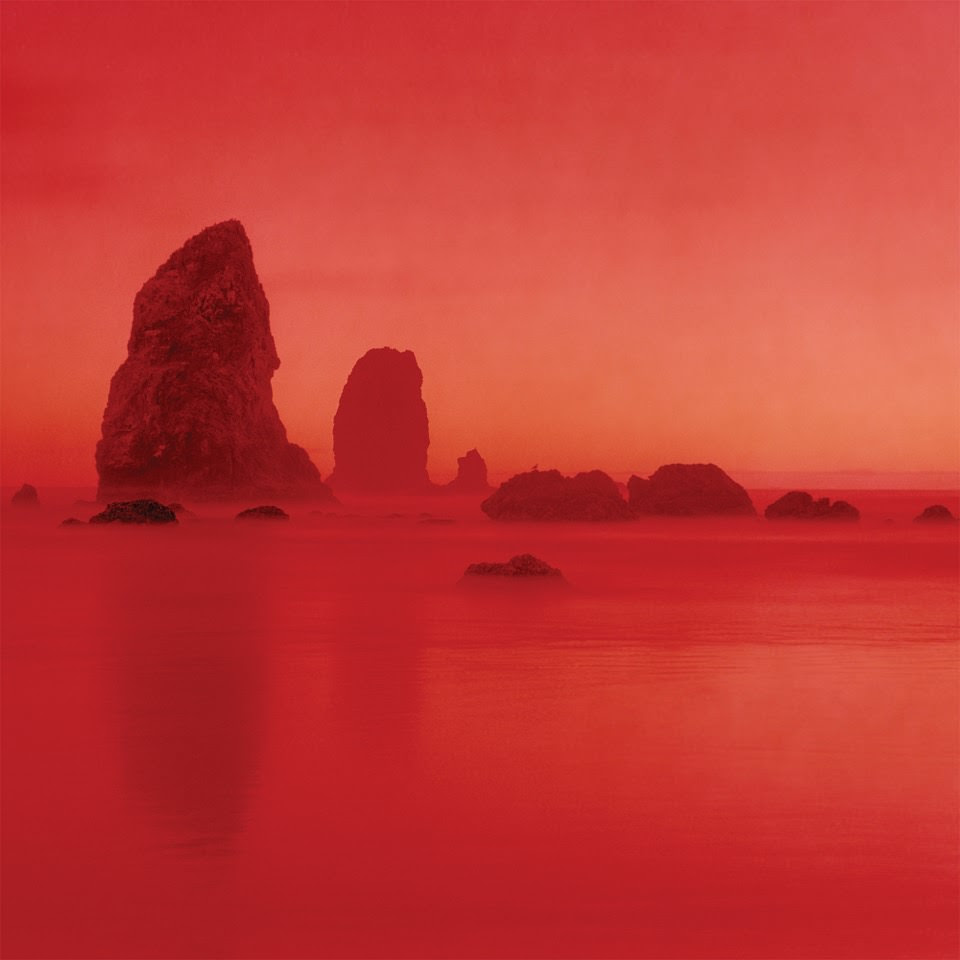