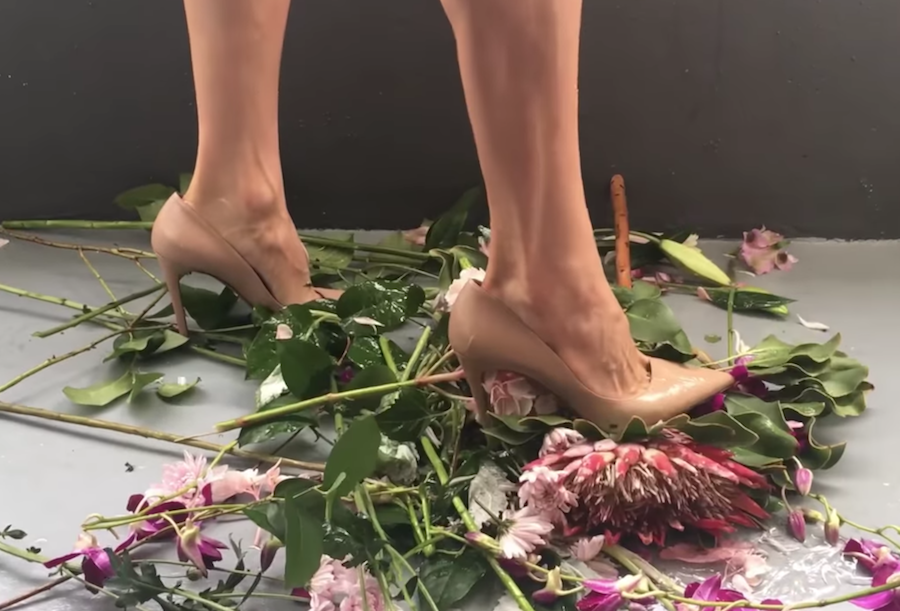 Arca has released a new 11-minute mix of “new material and edits” titled ‘Fetiche’. It’s paired with a video featuring the producer in heels crushing flowers covered in lubricant.

Though Arca’s last release was 2017’s self-titled Arca, ‘Fetiche’ follows in the footsteps of the producer’s amorphous single track epics like &&&&& and Entrañas that walk the line between album and mix.

Those releases featured music that would appear on future Arca albums which makes the many twists and turns of ‘Fetiche’ even more exciting.

Listen to ‘Fetiche’ below.